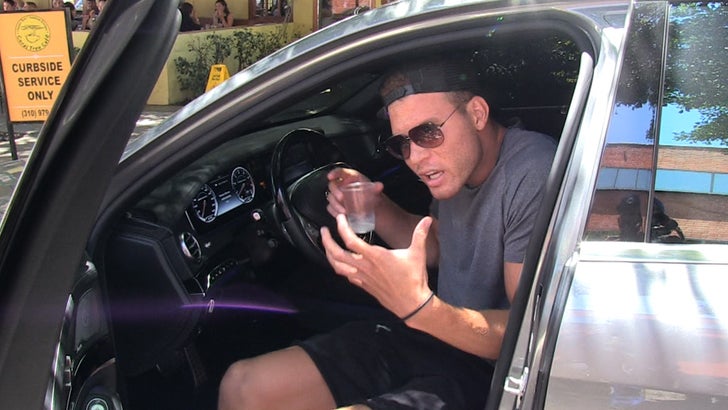 Blake Griffin just might be the last superstar standing in Meek Mill's corner -- that's how it sounded when we got this video of Blake ... at least when the convo started.

TMZ Sports caught up with BG in Brentwood, and we had to bring up the Drake-Meek beef since Blake and MM have some history. Meek name-dropped Blake in his 2012 hit "Burn" ... and shortly after that Blake called the Philly spitter one of his favorite rappers.

Watch the clip. Blake's still all about Meek, we think. Maybe he's just being less vocal about it.

Then again ... Drake does throw some killer parties at his crib. 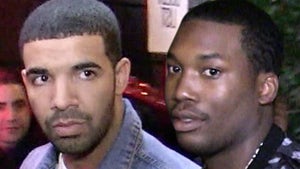 Drake's Championship Ring -- Chill, Meek ... This One's NOT for You! 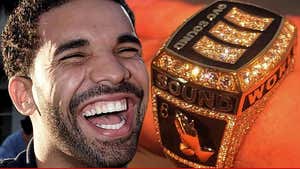 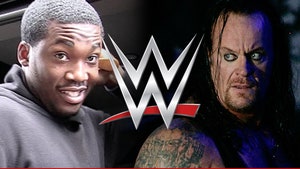