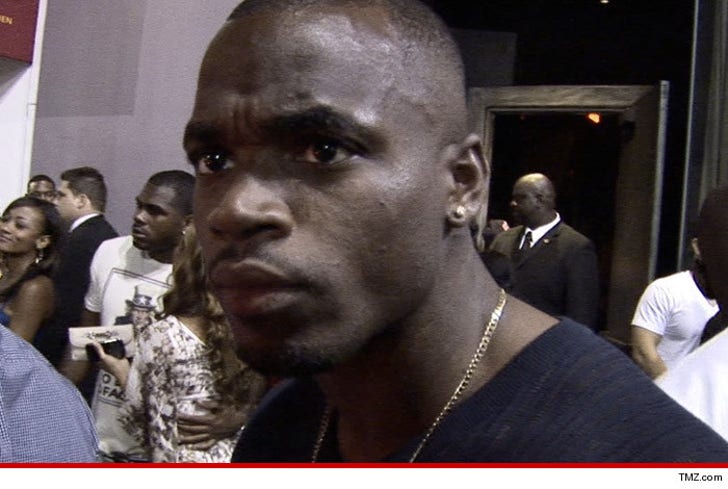 Sad news for the woman who claimed she was pregnant with Adrian Peterson's 9th kid -- TMZ Sports has learned she had a miscarriage ... but she's still gunning for AP's cash.

As we previously reported, the woman -- a massage therapist -- was asking for roughly $2 MILLION from the NFL star to cover 18 years of child support, education, medical expenses, etc.

But now, people directly involved in the situation tell us ... the woman lost the baby over the weekend.

The woman, however, claims she saved the "fetal tissue" and wants to get a DNA test because she still wants Peterson to foot the bill for things like medical expenses involved with the pregnancy and the miscarriage. She also wants to be paid for the "pain and suffering" she's experienced.

Peterson's lawyers had already rejected the woman's first proposal for a settlement -- but had said they would consider a reasonable number, if a DNA test proved the child was his.

We called Peterson's attorney to find out how they plan to handle the situation under the new circumstances -- but we haven't heard back. 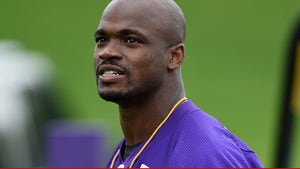 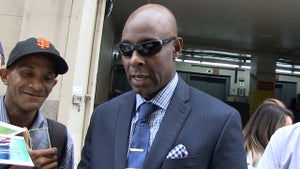 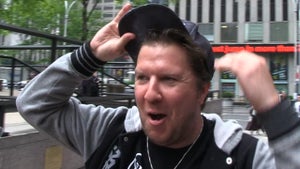