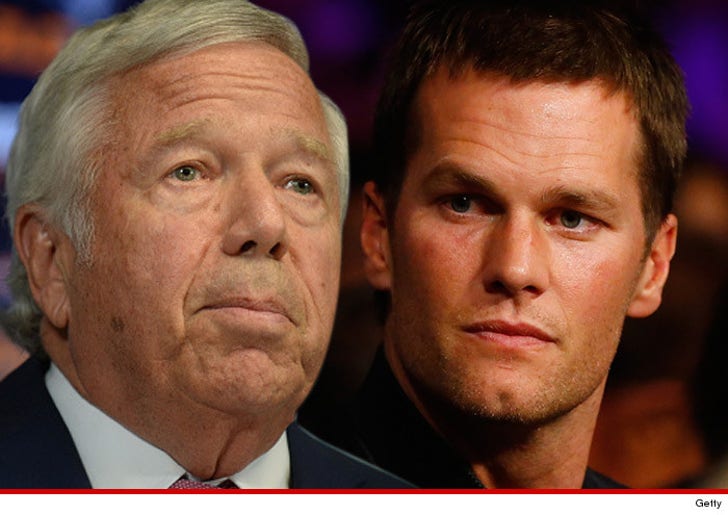 To say New England Patriots owner Robert Kraft thinks highly of his star QB is a gross understatement ... and the proof is in his post-Deflategate comments on the situation.

"As I have said during this process and throughout his Patriots career, Tom Brady is a classy person of the highest integrity," Kraft said.

"He represents everything that is great about this game and this league."

Still. Kraft goes on ... "Yet, with absolutely no evidence of any actions of wrongdoing by Tom in the Wells report, the lawyers at the league still insisted on imposing and defending unwarranted and unprecedented discipline. Judge Richard Berman understood this and we are greatly appreciative of his thoughtful decision that was delivered today." 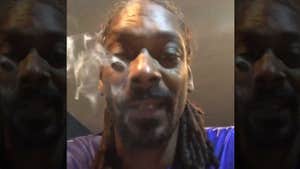 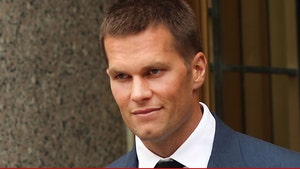 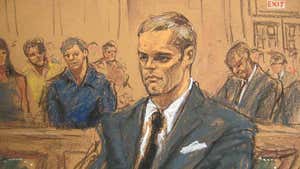