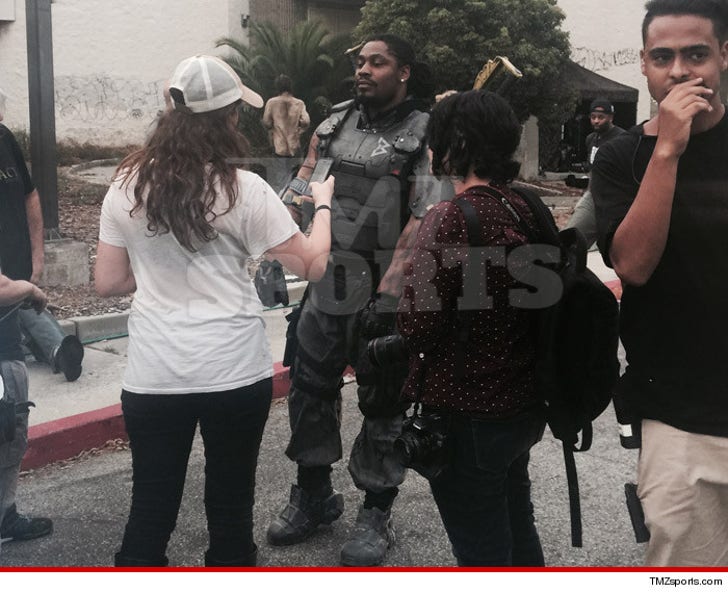 Marshawn Lynch strapped on even more armor than he wears on Sundays for his role in the new Call of Duty commercial ... and TMZ Sports got shots of him putting in work.

Marshawn shot scenes for the Call of Duty: Black Ops 3 spot on Tuesday in Hawthorne, CA. We're told Lynch showing up was a total surprise to most of the cast and crew.

Pete Carroll might be hesitant to give "Beast Mode" the rock lately, but CoD made him their star villain. His co-stars look like serious zombies though.

We're told he shot for 4 hours ... before bolting back to Seattle.

Lynch frequently talks about his love for the popular video game series. No truth to the rumors he was paid in Skittles, but we're told they were definitely all over the set.

Gotta keep your star happy (looking at you, Pete). 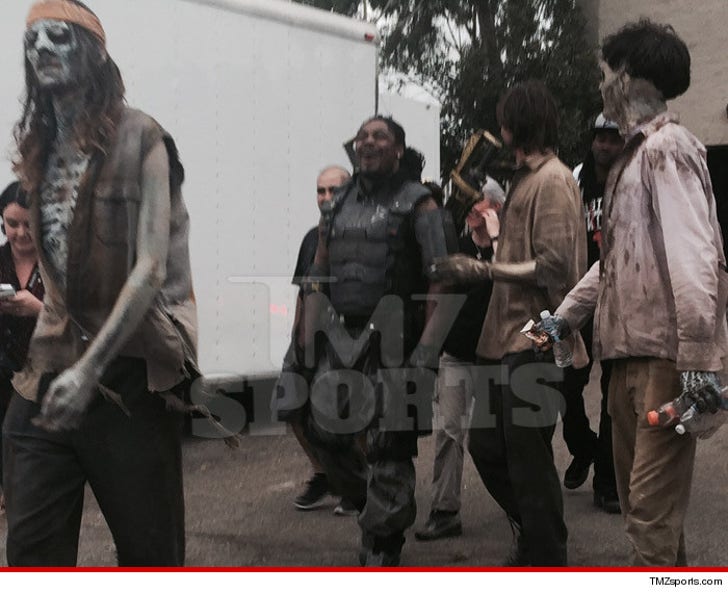 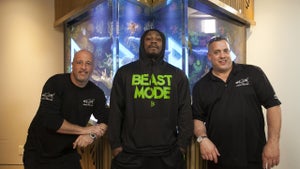 Marshawn Lynch -- Even My Fish Are Angry 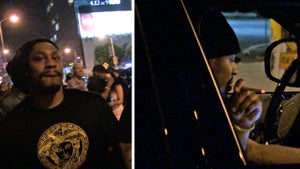 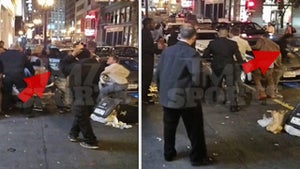