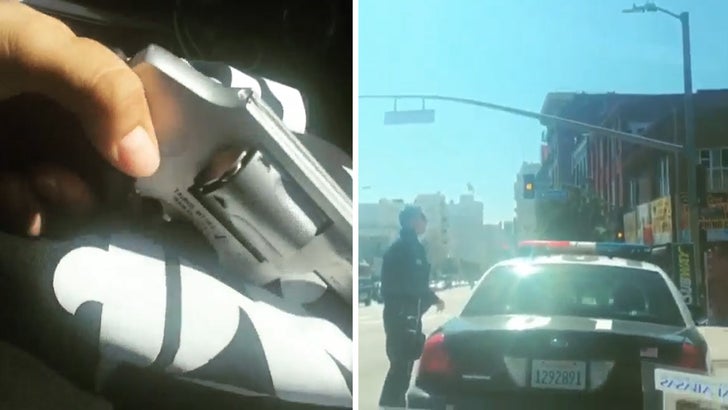 The LAPD can chill, because there's no need to launch a criminal investigation into the video which seems to show someone lurking around a cop car with gun in hand ... because the people who shot the video say the gun's a fake.

The '90s rap group Brownside produced an Instagram video showing someone in a car flashing a gun as an unsuspecting LAPD cop gets out of his patrol car. LAPD Chief Charlie Beck believes the guy with the gun has a prior conviction and may have committed a crime -- carrying a firearm inside a vehicle.

But a member of the group -- Toker -- tells us his brother is the one in the video, and the gun is a plastic prop ... one of many they bought earlier in the day for a music video shoot for their single, "Till the Casket Drops."

By the Way, the group was once signed to Eazy-E's Ruthless Records.

Eazy would be proud. 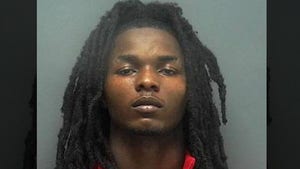 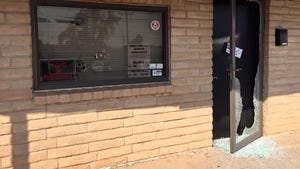