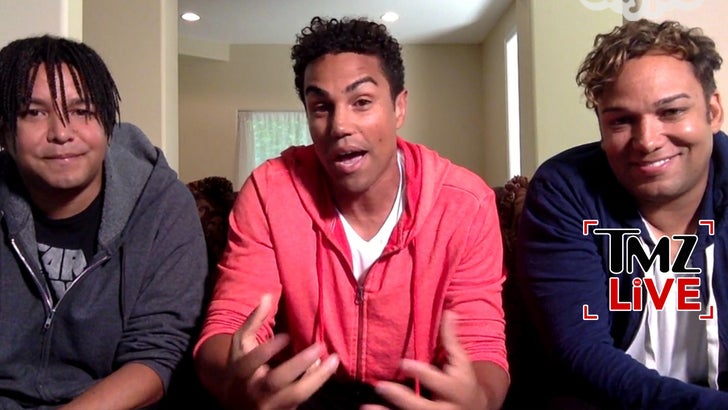 Michael Jackson went to such extremes to hide his children from the public, it seems shocking they're doing a reality TV series -- but Prince, Paris and Blanket are only doing what they want to do ... according to their cousins.

TJ Jackson and his brothers Taryll and Taj joined us on TMZ Live to talk about "The Jacksons: Next Generation." TJ has a unique perspective on how Michael's kids are raised ... since he was named their legal co-guardian a few years ago.

Tito's sons revealed why their younger cousins were starting to feel trapped by their secluded lifestyle -- and it sounds like the Lifetime docuseries is giving them a chance to turn that around.

Check it out ... TJ seems wise beyond his 37 years, and talks about wanting to make his uncle MJ proud. 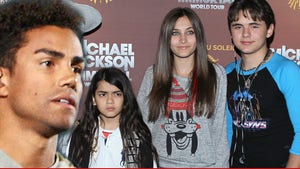 Guardian of Michael Jackson's Kids -- Back Off Stupid Cousin! 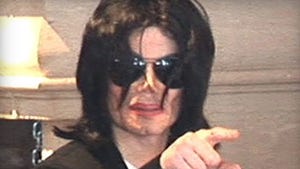