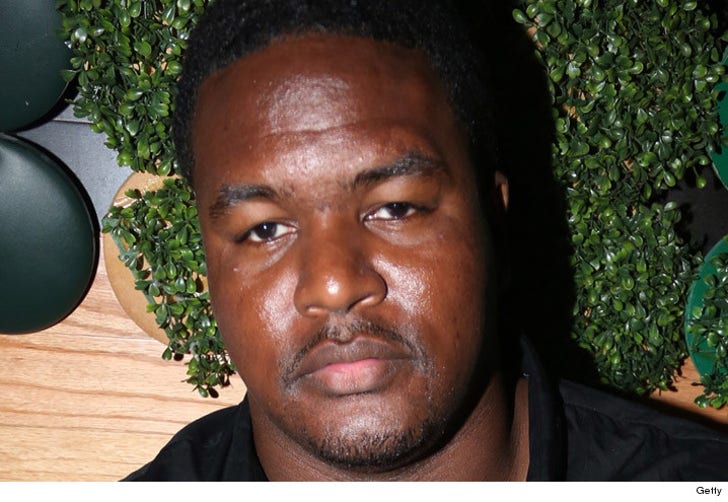 Bryant McKinnie says he's CHANGED HIS MIND -- and refuses to pay off a guy who claims the ex-NFL star beat him up in 2013 ... even though he already signed a settlement agreement.

It's a crazy story ... McKinnie admits he went to mediation with Alexis Bernier last year and initially agreed to fork over $15k after Alexis accused him of roughing him up at Club Play in 2013.

But Bryant says he did NOTHING WRONG -- and only signed the settlement agreement because his lawyers told him it would be the easiest way to make the whole thing go away.

So, instead of cutting a check, McKinnie has refused to pay Alexis jack squat -- and Alexis has now sued to collect, claiming Bryant has reneged on a legally binding deal.

How does Bryant feel about the lawsuit?

He adds, "They've been threatening to go to the media with it for over a year. I can't let him just take advantage of me when I know I did nothing wrong."

It's a risky gamble for Bryant -- because if Alexis wins the lawsuit, a judge can make moves to seize Bryant's assets to satisfy the judgment ... including cars, houses, you name it. 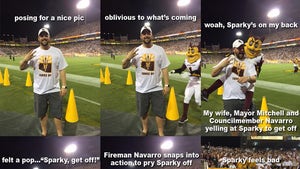 Arizona State -- Sparky Forked Up My Back ... AZ Councilman Claims