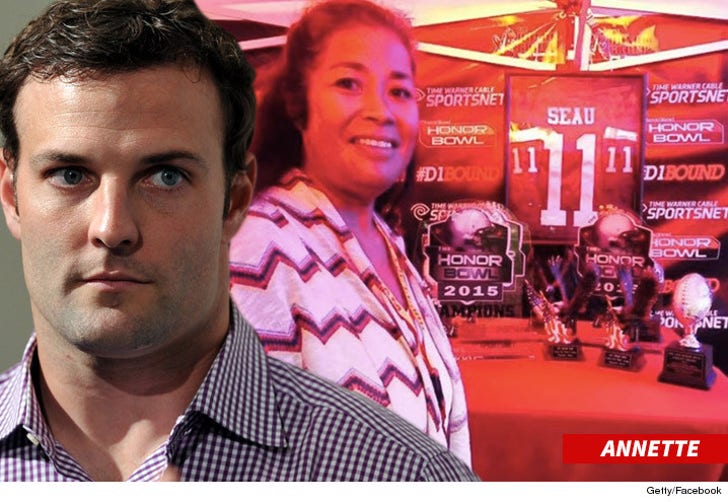 Junior Seau's sister says she doesn't want to see Wes Welker end up suffering from CTE like her brother -- and is advising the wide receiver to seriously reconsider his NFL comeback.

Welker has been out of football since last year -- and it seemed like his NFL career was over ... especially with his storied concussion history.

But now that he's signed with the Rams, Annette Seau tells TMZ Sports she's "fearful for him."

"Everyday he is out there taking these big hits on the field he is shortening his life," Seau says ... "I know how much the game means to these men ... but I am very fearful for him."

Seau says she wishes Welker nothing but the best -- but knows all too well the dangers of repeated head trauma. Junior took his own life in 2012 after suffering from CTE, which the family believes was caused by the hits he took during his NFL career.

"Junior would have came back and played longer if he was given the opportunity, so I know how Wes feels. I know how much the game means to these men."

When asked if she had a message for Wes, Annette said ... "You don't want to look back on your life when you're gone with regret. Enjoy what you have in life and I pray and wish that you have plenty of time left with your two newborn twins." 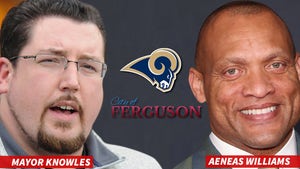 Mayor of Ferguson -- The STL Rams Could Heal Our City