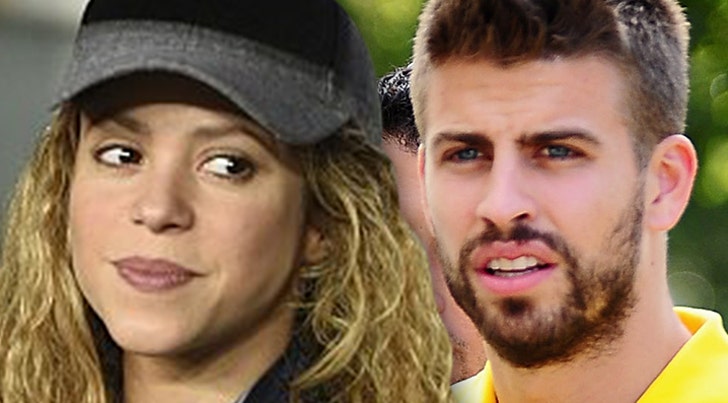 Shakira and her soccer superstar boyfriend Gerard Pique claim they are NOT being extorted over an alleged sex tape ... despite reports they're at the center of a blackmail plot.

But a rep for Pique says it's all BS -- claiming there's no such plot.

The report comes after another huge soccer star -- Karim Benzema -- was arrested in France for allegedly blackmailing a teammate over a sex tape.

Benzema denies any wrongdoing -- but if convicted, he faces serious prison time. 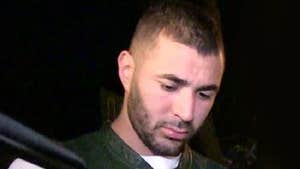