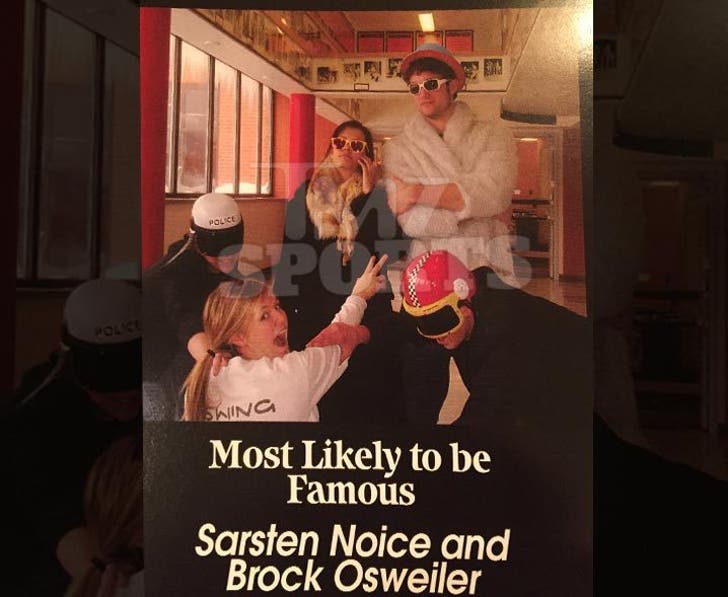 Peyton Manning is never getting his job back from Brock Osweiler ... 'cause TMZ Sports has picture proof that the young QB's success was foretold long ago ... by pimple-faced teen psychics in Kalispell, Montana.

Brock is tearing it up for the Broncos right now ... boasting an undefeated record as the team's starting QB since he took over for #18.

One group totally unsurprised by Osweiler's domination? The '09 class at Flathead High School, which voted Brock "Most Likely To Be Famous" during his senior year.

Check out the pic -- we're not sure how many other 6'7 rocket-armed 17-year-olds attended Flathead High to give Brock any competition ... but hey, they still got it right. 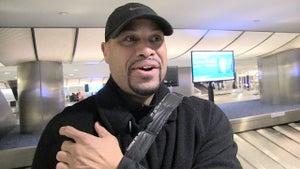 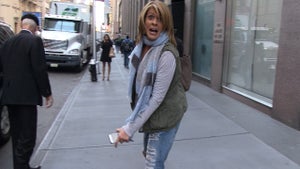