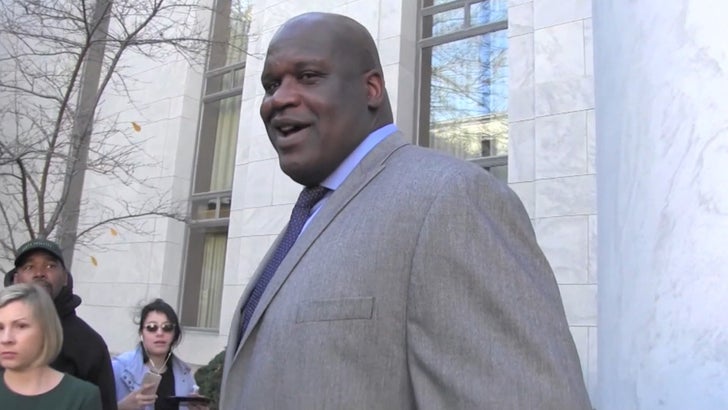 Call him old school ... but Shaquille O'Neal says when it comes to retiring Kobe Bryant's jersey, there's only one option ... his ORIGINAL number ... the ocho.

The debate has been raised in the Lakers front office -- since Kobe dominated in both #8 and #24 ... and team officials are still undecided about which number to hang in the rafters at Staples.

But Shaq says there's no decision -- ya gotta go with the original number. Then again, Shaq's probably biased -- since he won 3 rings with Kobe in his #8 days ... and never played with him as #24.

There's more to the clip ... Shaq also says he'd be down to have Kobe on "Inside the NBA" after the season. 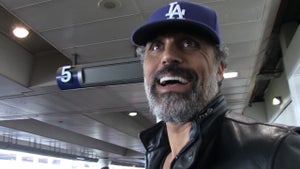 Rick Fox -- Retire BOTH Of Kobe's Numbers ... He Deserves It (VIDEO)