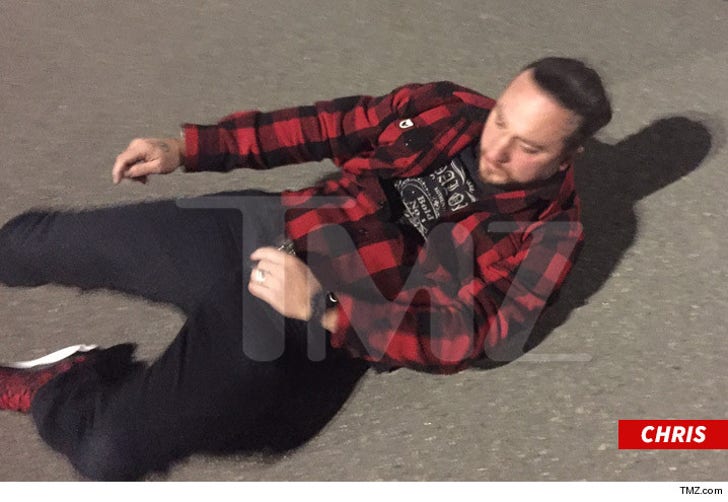 Tiffany Thornton's husband, former MTV star Chris Carney, was so wasted before Friday's fatal car crash ... he probably didn't think twice about getting in a car driven by a guy who was liquored up.

People at The Tavern in Little Rock tell us, Chris started off with beer and moved to the hard stuff. We're told he was slamming shots of Fireball Whiskey and doing Vegas Bombs to the point he couldn't stand up.

Chris was in no position to judge the sobriety of the driver, his friend Ezekiel, who we're told had been drinking beer and downing some shots. 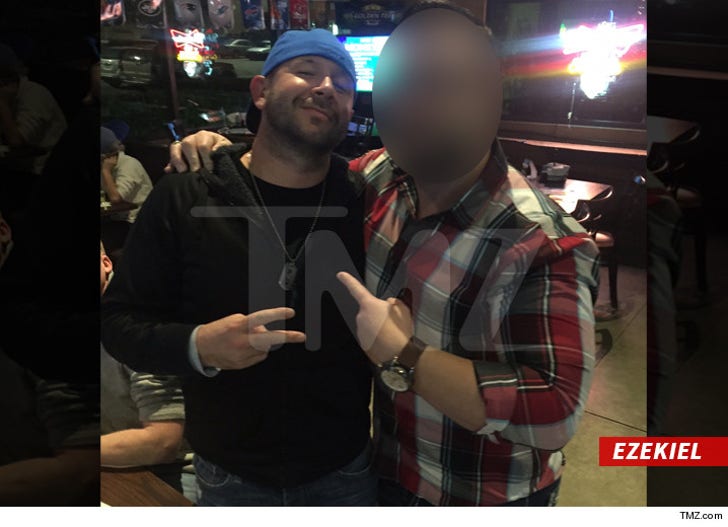 As we reported, Carney and Ezekiel died early Friday after their SUV drifted off the road and struck a tree. We're told neither were wearing seat belts.

Chris struggled with alcohol over the years but his mom tells us she believed he had been sober for a year.

As for Chris and Tiffany, after a rocky road, we're told they were living together in relative peace and raising their kids. 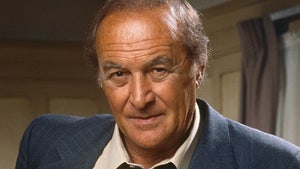