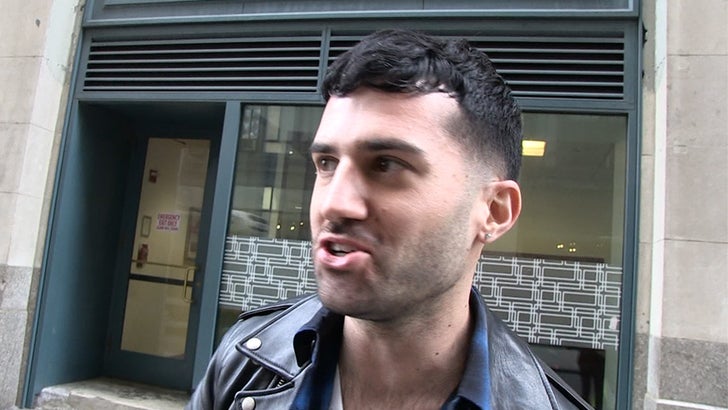 Shaq is NO JOKE on the turntables -- according to one of the most famous DJs on the planet ... who says The Diesel has real talent on the 1s and 2s ... and he's down to collaborate.

We spoke with DJ A-Trak -- who was Kanye West's personal tour DJ before blowing up on his own.

A-Trak says he's seen Shaq spin -- and says O'Neal is the real deal -- the best celebrity DJ in all the land ... "He's better than a lot of techno DJs."

It's been a while since Shaq dropped a new song -- but with A-Trak open to get involved, it's an opportunity Shaq might not able to pass up. 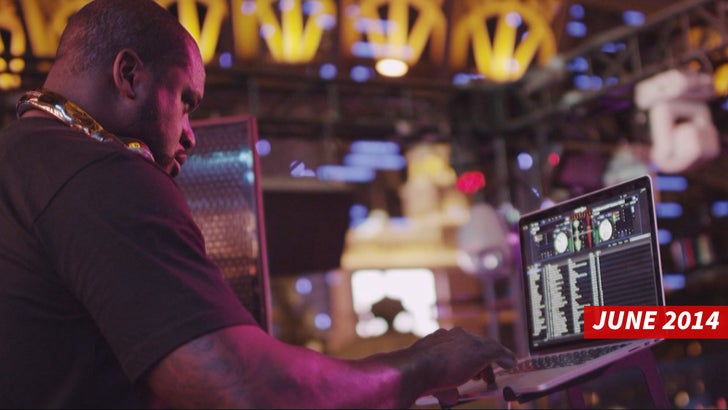 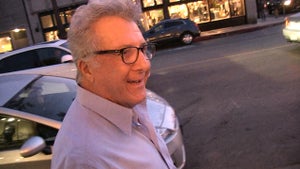 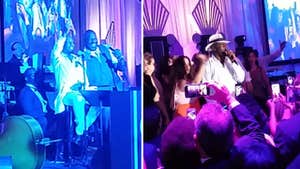