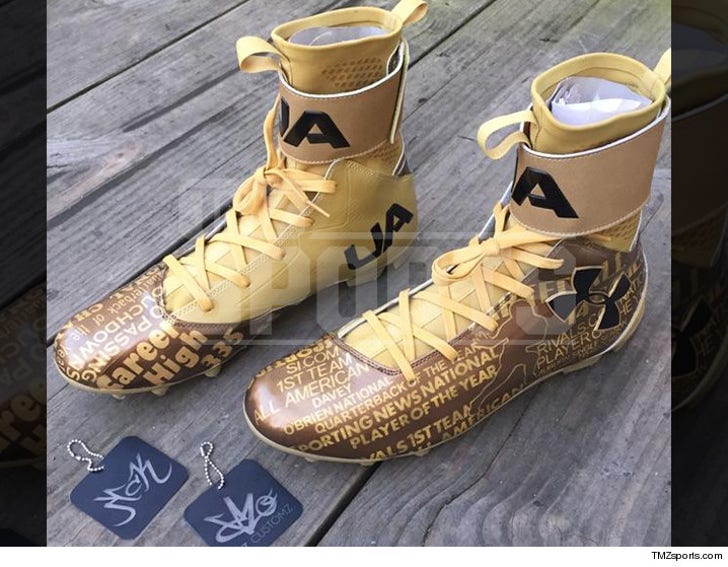 Cam Newton is honoring someone he considers VERY SPECIAL on his next pair of cleats -- himself ... TMZ Sports has learned.

After the Carolina Panthers QB rocked his custom "dabbing" cleats last month, Under Armour reached back out to Dez Customs and Kreative Customs for a special new pair.

The result -- a tribute to his insane 2010 college season -- the year he won the Heisman Trophy (and basically every other award you can get).

With the Heisman ceremony going down this weekend, the cleats will serve as a 5 year anniversary tribute ... to himself.

We're told Cam will only sport the cleats during WARM UPS -- since they're not Panthers colors -- and will swap into an NFL approved pair come game time. 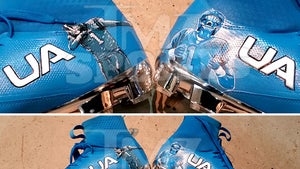 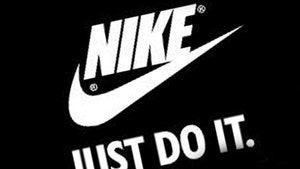