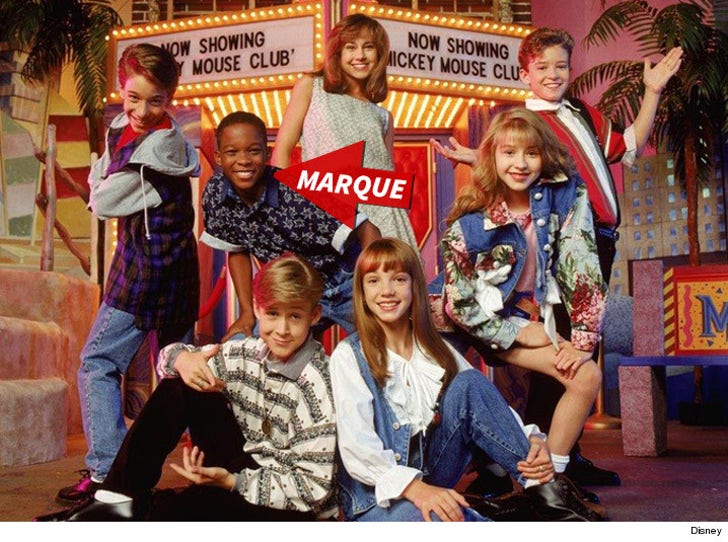 Marque Lynche -- the former Mouseketeer found dead in his apartment -- got into a bizarre fight with an NYPD officer ... just a few months before he passed away.

The ex-Mouseketeer and former "American Idol" semi-finalist illegally jumped a subway turnstile back in August and when cops approached him ... he lashed out, punching one of them in the face and smashing him in the head with a bottle of soda.

Lynche was charged with assault. There's no mention of drugs or alcohol in the police docs.

34-year-old Marque died before the case went to trial. There's no cause of death yet, toxicology results are pending. 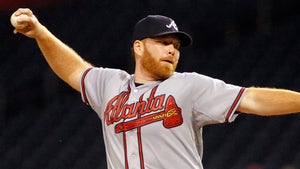