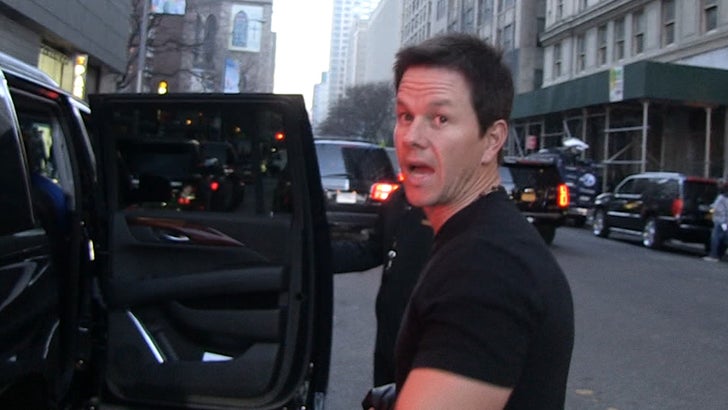 Mr. McGregor ... you ready for your close-up?

Mark Wahlberg says the UFC fighter could be a GREAT actor -- if he gets the right role -- and tells TMZ Sports he's already considering Conor for a role in one of his many many MANY projects.

In fact, the "Daddy's Home" star was out promoting his new flick in NYC -- when he told us it's "very possible" the two could end up working together in the near future.

Hope his next gig lasts longer than 13 seconds ... 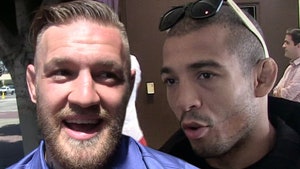 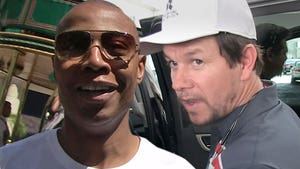 Mark Wahlberg -- In Talks With NBA Star ... About Hoops Biopic