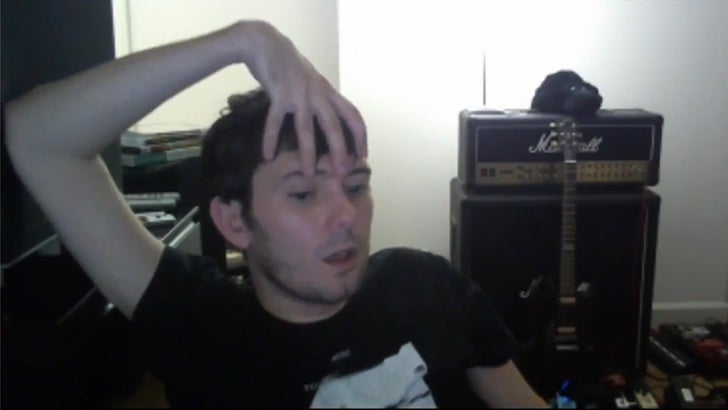 Hours before Martin Shkreli got busted by the feds ... he apparently got a phone call from them, and the whole thing played out during a live online chat.

Shkreli was live streaming on YouTube Wednesday night when his phone rang. You gotta see how it plays out when the caller ID's himself as a "special agent."

We'll say this ... Shkreli seemed about as chill as a you'd expect for a guy who blew $2 million on one album.

Even if the call was fake ... the timing is hysterical since FBI agents ended up arresting Shkreli at his Manhattan apartment for securities fraud. 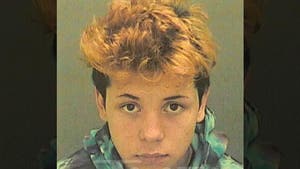