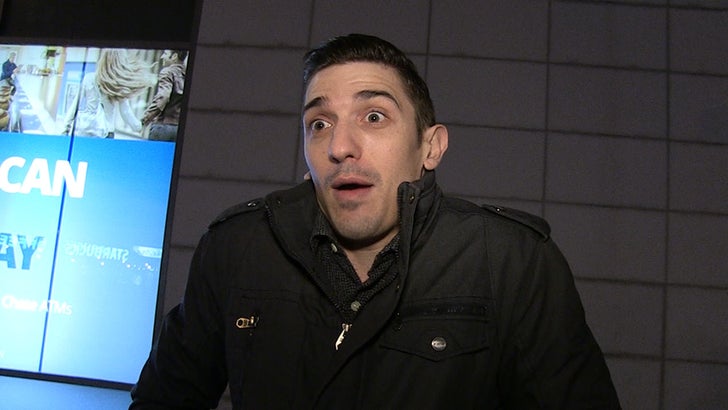 MTV2 "Guy Code" star Andrew Schulz is clapping back at Gilbert Arenas haters ... saying his controversial statements about the WNBA wouldn't matter ... if the people who are mad actually went to the games.

Andrew -- who's currently starring in the IFC channel show "Benders" -- was out in NYC when we asked his thoughts on Arenas' explosive statements about female basketball players.

In case you missed it ... Gilbert pissed off most of the known world by criticizing the WNBA for not having hot enough players to capture the male audience.

Check out the clip -- Andrew doesn't hold back ... saying that he thinks some of the outrage is totally hypocritical ... and coming from people who don't support the league they're sticking up for.

We're just gonna stay out of this one ... 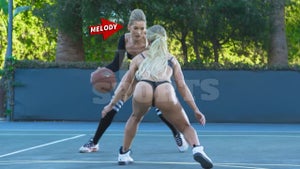 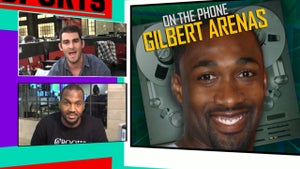