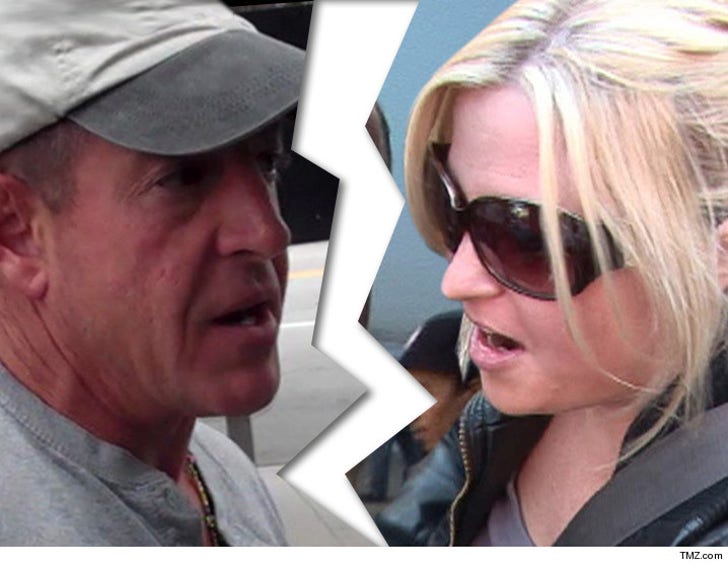 Michael Lohan's estranged wife, Kate Major, has just filed for legal separation and claims Michael tried to torpedo her rehab with a cellphone and a teddy bear.

Kate says they've been separated since October, but she's now making it official. In her docs, she says she's been in rehab since early this month and he has been incessantly calling the facility to get in touch with her and get treatment updates.

She says on December 2, she got a package ... inside there was a teddy bear with a hidden phone inside and a note that read, "Please keep this between us only." She claims it came from Michael.

Michael Lohan says, "I never sent Kate any package. The papers say that she got the package from her friends, not me. The treatment center that she's in, sovereign health, is behind this because I'm suing them because the last time Kate was out there they permitted her to sneak into the male dorm and have sex with one of the other patients. Sovereign is behind this entire thing. What treatment centers allows more drama from clients who are in there to resolve indifference - This is the absolute wrong time for Kate and I to be butting heads. We should be on a united front for the sake of our children."

Rehab facilities typically ban patients from using cellphones and calling people on the outside.

In her separation docs, she's asking for legal custody of the kids, joint physical custody and spousal support. This will be a tough road, because both Kate and Michael lost custody of their 2 kids after a blowout fight in October.

Kate also wants the Maserati and the BMW. 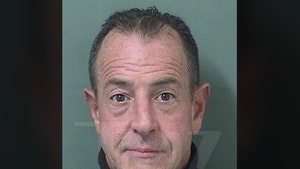 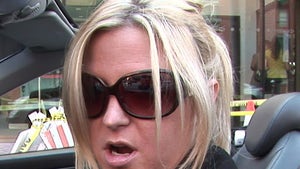