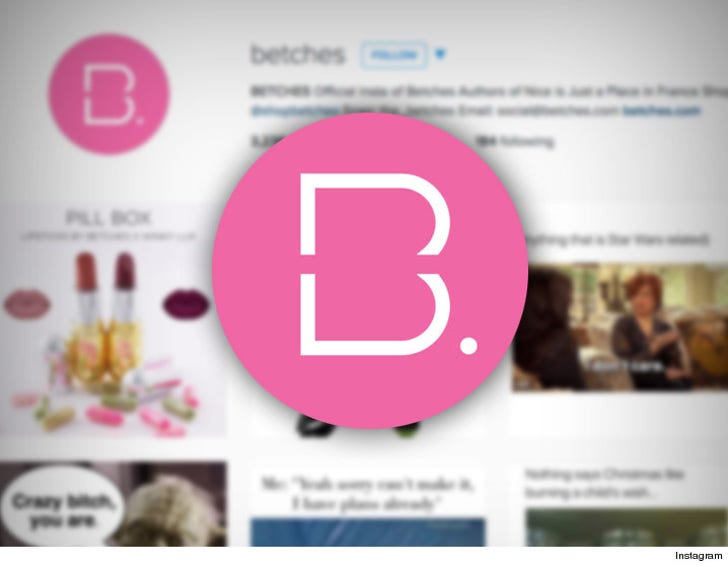 YouTube network AwesomenessTV and online magazine Betches are at war ... and it's all over who's the bigger betch.

Betches is suing the YouTube network for slapping the word "betch" on several web series.

Betches says they own the trademark for the word "Betches" and AwesomenessTV has been skating a fine line by using the word in several satirical comedy series with titles like, "Betch: A Sketch Show" and "Ariana Grande Is Good At Everything - Betch!," among others.

When Betches asked them to stop, AwesomenessTV refused pointing out "betch" is fair game since it's a slang term used in colloquial American English.

Betches is asking AwesomenessTV to stop using their famous word and fork any profits they've made from using it.

AwesomenessTV tells TMZ Betches does not have a trademark to use the term "betches" for content. 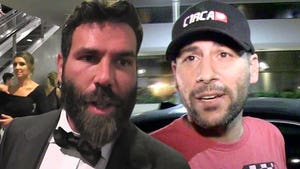 Dan Bilzerian Sues Website ... I Don't Have Any STDs!!!

AshleyMadison.com Sued -- Where the Real Chicks At?