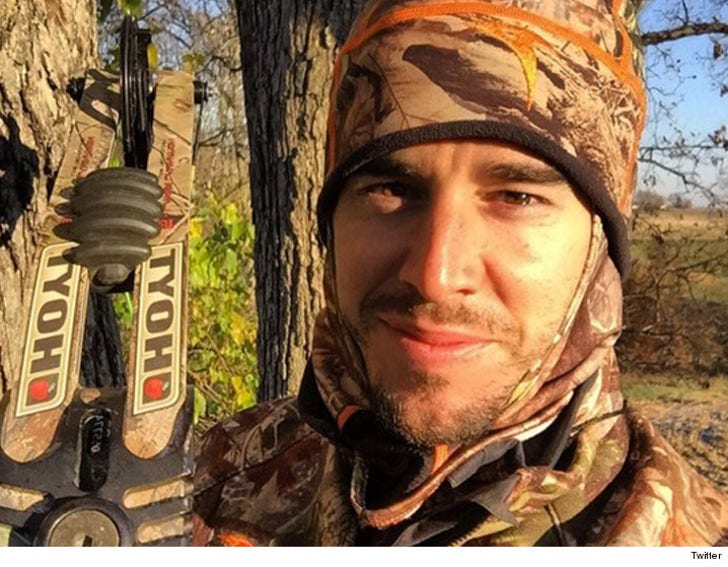 Country singer Craig Strickland survived the capsizing of his boat but died from exposure, and his wife believes the way his body was found has religious overtones.

Helen Strickland says her husband was able to make his way to shore after his boat capsized in a horrible storm. She says he "fought his way out of the water and up a hill."

According to Helen, Craig died from hypothermia, adding "They found him lying in the shape of a cross looking up to his Father." She goes on, "I know he found Jesus at that moment."

Helen says Craig did not suffer and did not feel pain ... he just fell asleep.

As we reported, Craig and buddy Chase Morland both died during a duck hunting trip. 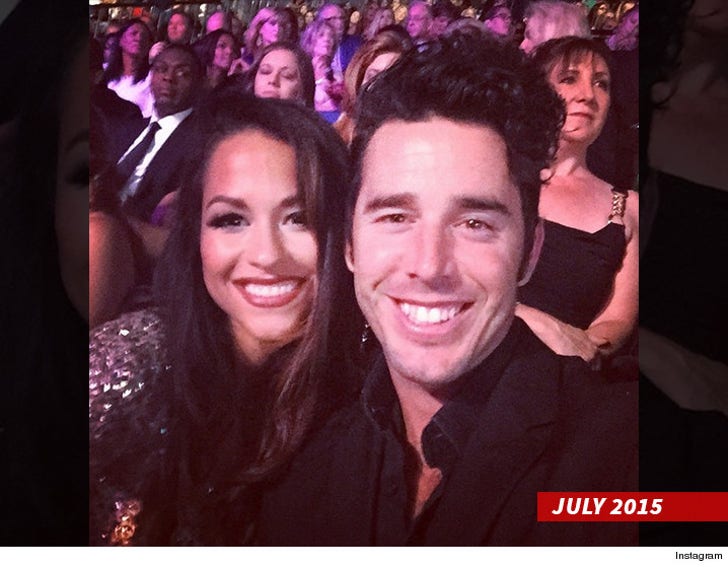 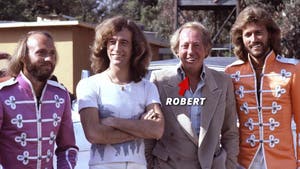 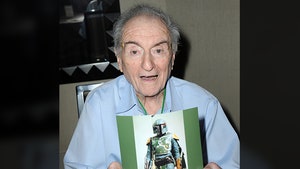