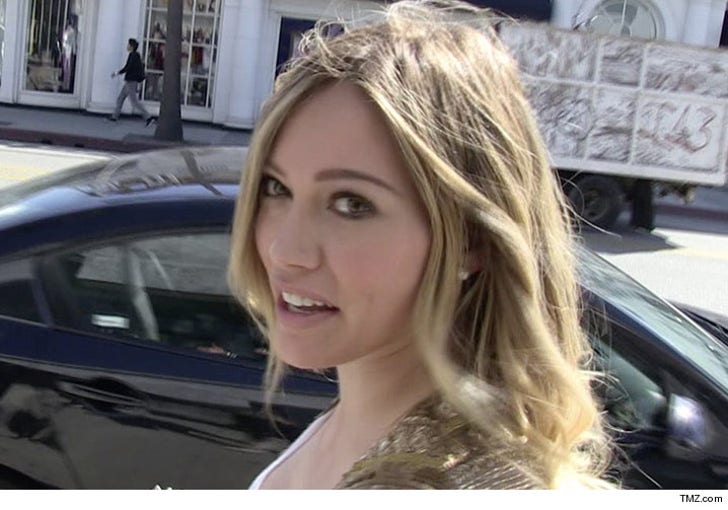 A Kentucky couple got into a heated debate over Hilary Duff ... so heated the husband claims his wife chomped down on his face.

Cops rushed to the home of Ethan and Brandi Lester the day after Christmas, after getting a domestic dispute 911 call. Officers say when they arrived Ethan told them he and Brandi got in a fight over a commercial they saw on TV -- he thought it featured Hilary Duff ... she disagreed.

Ethan told cops he tried smoothing things over by giving his wife a kiss on the forehead ... but she was unmoved and bit him on the face.

Brandi was arrested for assault and domestic abuse. 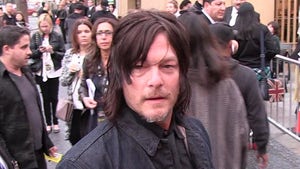