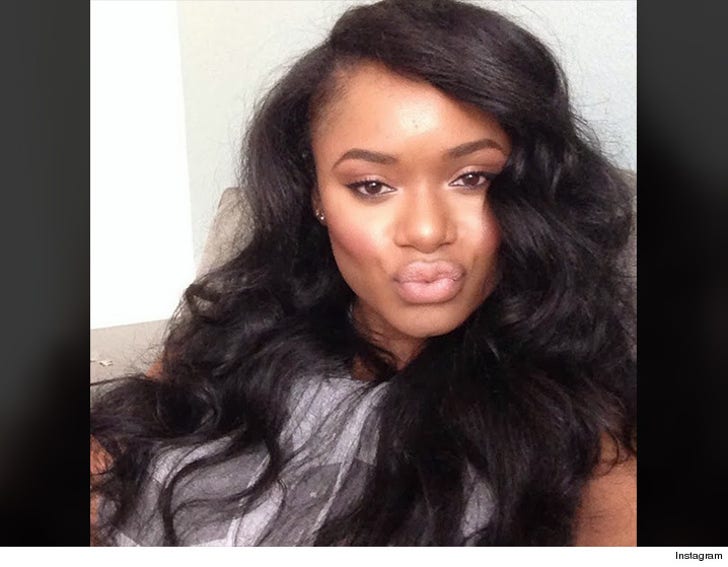 R&B singer Christelle Avomo got a restraining order against her roommate after the chick allegedly threw a plant at her.

Christelle claims in legal docs the fight started after her roommate, Qui Qui, also a singer, falsely accused her of stealing a debit card. Things escalated, and Christelle says after the woman threw the plant, she threatened to knock her out with a glass candle holder.

The R&B star says she called the cops and her roommate was arrested.

Christelle claims there was constant and ridiculous harassment. One, she says Qui Qui barged into her room at 5 AM and threatened her because of some issue with cigarettes.

Here's the weird thing. Christelle got a restraining order keeping Qui Qui 100 yards from her. There's no mention if either woman moved, and if they didn't, that apartment better be big. 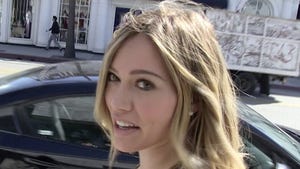 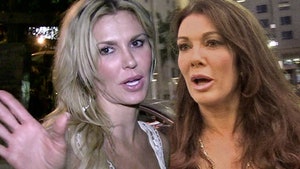