Brad Pitt and Angelina Jolie's property is strictly a no pee zone ... just ask the guy who almost got arrested.

Our law enforcement sources say cops were called to the couple's Hollywood Hills home last week after their security guards noticed a man lurking in the bushes.

They thought they had a trespasser on their hands, so they detained him until the men in blue arrived.

Turns out it was just nature's call. The guy was homeless and in desperate need of a leak. He had no outstanding warrants at the time and no history of bothering the Jolie-Pitts. Cops looked at surveillance video and the story checked out.

We're told neither Brad nor Angie were home at the time.

On the bright side ... their water bill might be a little lower this month. 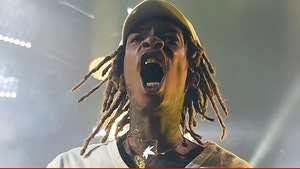 Wiz Khalifa -- Busted with Pants Down ... Taking a Public Whizz 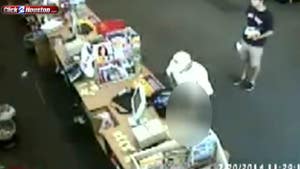