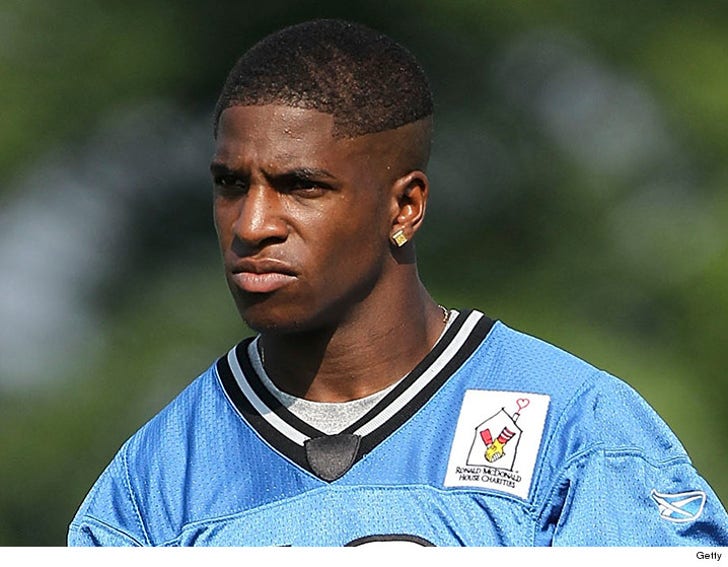 Ex-NFL wide receiver Titus Young has been arrested in Los Angeles for assault with a deadly weapon after allegedly beating up a guy in a street fight ... TMZ Sports has learned.

According to documents obtained by TMZ Sports, Young caused "serious bodily injury" to the other man in the fight on January 30th.

We're told he was later charged with felony battery with serious bodily injury -- and if convicted, he could face up to 4 years for the battery ... plus an additional 5 years due to his priors.

The 26-year-old has a long troubled history with the law -- having been arrested several times since being cut from the Detroit Lions back in 2012.

Young was arrested 3 times in one week in 2013 for DUI, attempting to steal his car from the impound lot and burglary.

He was also arrested in 2014 for allegedly going on a violent rampage and attacking 5 people in 2 months. 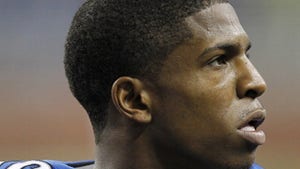 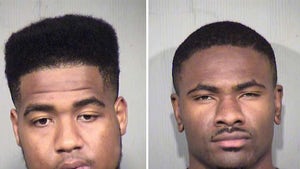