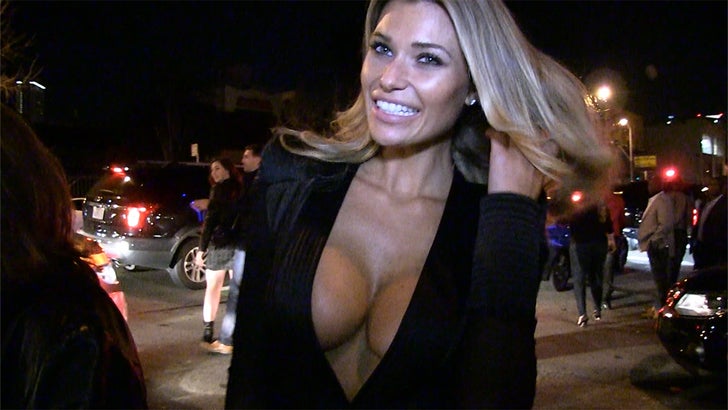 Blake Griffin's nightmare 2016 continues ... 'cause now one of the biggest -- and hottest (seriously, watch the video) -- models in the world Samantha Hoopes has decided Griffin is no longer bangable.

Hoopes was out enjoying the night life at Super Bowl 50 -- we reiterate, LOOKING SUPER HOT -- when we asked if the hook up offer she made to Blake a while back is still in good standing.

Samantha said she was all about the Clippers stud when we shot her last year ... but that was before he punched out a guy half his size.

Check out the clip -- Hoopes says not only is she off Blake ... she's done with athletes ENTIRELY (yet, she's at the Super Bowl), claiming there's a new segment of rich guys she has her eyes on.

Good news for Blake? Like us, he can still enjoy super hot pictures of Hoopes. 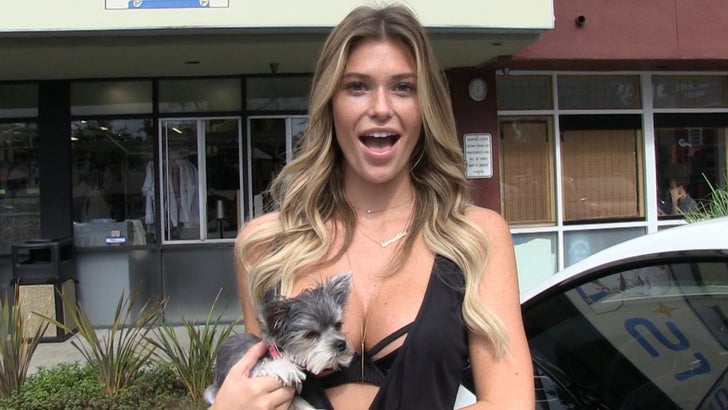 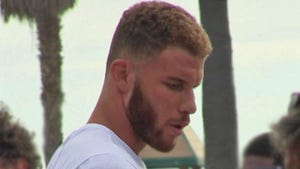