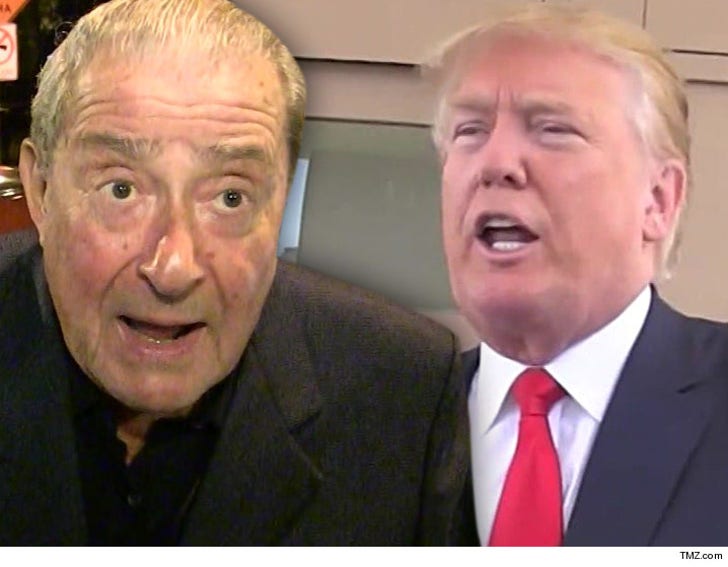 Step aside Marco Rubio, legendary boxing promoter Bob Arum says Donald Trump is a "disgrace" and wants to take him down in a boxing match.

Arum thinks the other Republican candidates are going soft on Trump. At a boxing event Friday he vowed, "I'll handle him, not like these guys who don't hit him and treat him with kid gloves."

Not sure how this one would play out. Bob's fired up, but he is 84 compared to Trump's spry 69. Arum's tight with Manny Pacquiao, but then again Trump and Mike Tyson are BFFs.

And on the Pacquiao front ... sounds like he and Arum have patched things up, since the promoter blasted the boxer for his comments about gay marriage. 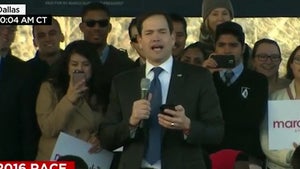 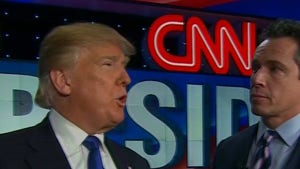