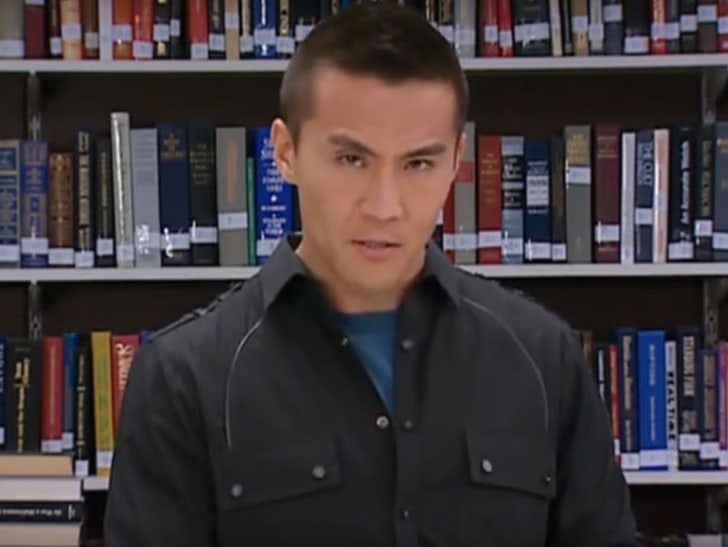 The host of MTV's "Silent Library" was arrested after cops say he went on a verbal tear ... threatening to kill tourists visiting a local landmark.

Law enforcement in Manitou Springs, Colorado tell TMZ last month Zero Kazama began yelling at people visiting the town's historic cliff dwellings ... telling them they were on sacred ground and would be killed if they didn't leave.

We're told visitors were so scared, employees had to lock the area down until cops arrived ... but when they did, Kazama was no where to be found.

Cops put an alert out for Zero and later that night, officers from a nearby station found the host at the scene of a car wreck ... he was arrested and booked for DUI, reckless driving and assault.

Kazama was released the next day on a $1k bond. 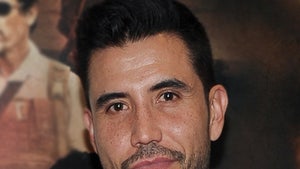