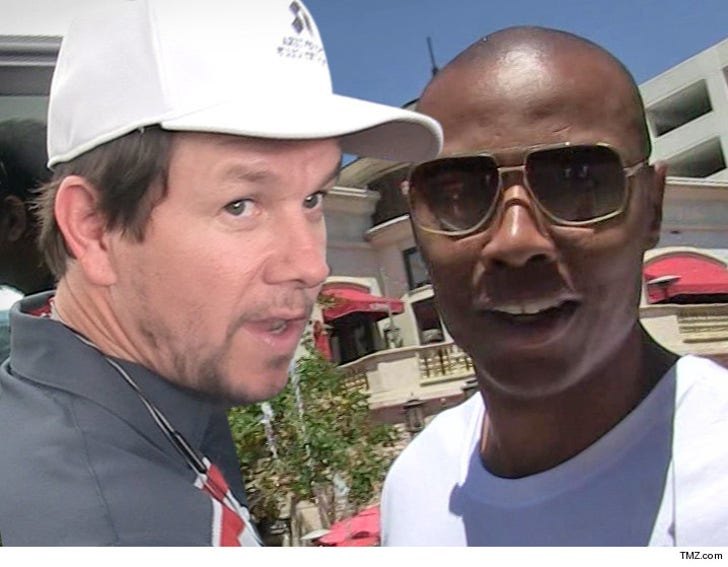 Mark Wahlberg has officially signed on to produce a movie about the life of NBA star Caron Butler ... this according to Caron himself.

The movie will be based on Butler's autobiography 'Tuff Juice' -- in which the Sacramento Kings forward details how he overcame a hard life as a drug dealing youth to make it to the NBA. 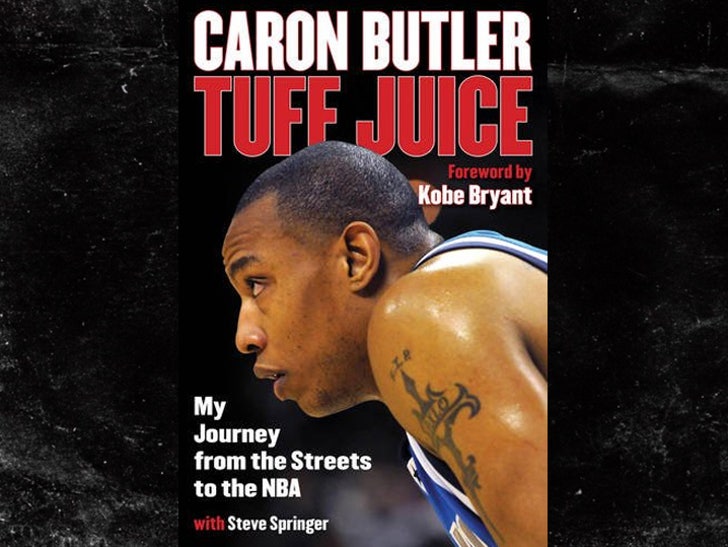 As we first reported, the two were in talks to turn the story into a movie back in September -- and now, Mark has signed an agreement essentially buying the rights to Caron's story.

"I’m excited to take the next step towards sharing my story with an even larger audience and it’s a blessing to have someone as well-known and respected as Mark Wahlberg by my side," Butler said.

"I wanted to tell my story because I’m living proof that it is possible to overcome adversity and make a better life for yourself and your family. The response from the book was overwhelming and when someone like Mark Wahlberg tells you that your life could be a movie, you listen."

So, who will play Caron?? He previously told us his dream actor is Michael B. Jordan.

"I think he would do a great job sharing my story." 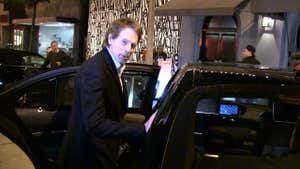