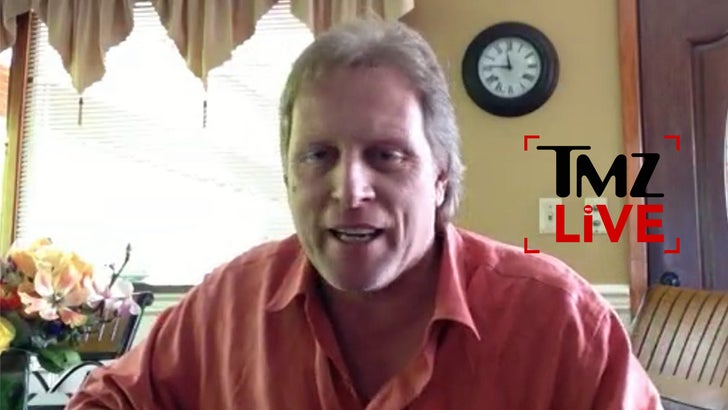 "Deadliest Catch" star Captain Sig Hansen is calling it quits after suffering a heart attack -- that's right, no more cigarettes ... or at least, fewer of them.

The famous crabber came on "TMZ Live" to talk about his recovery from that heart attack he suffered last week while at sea. Sig says it was a huge wake up call and he's seriously trying to quit his smoking habit.

Cameras were rolling when Sig fell unconscious and we're told it will be part of the show's 12th season which starts later this month on Discovery.

But watch the clip ... he's not so down to cut sex out of his life -- as doctors recommended, temporarily. You gotta see why Sig's even got beef with the little blue pills docs slipped him. 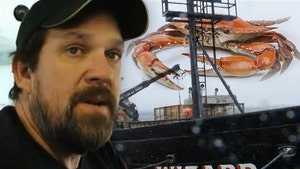 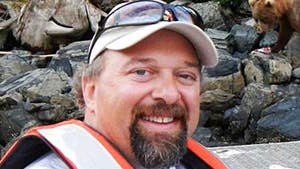