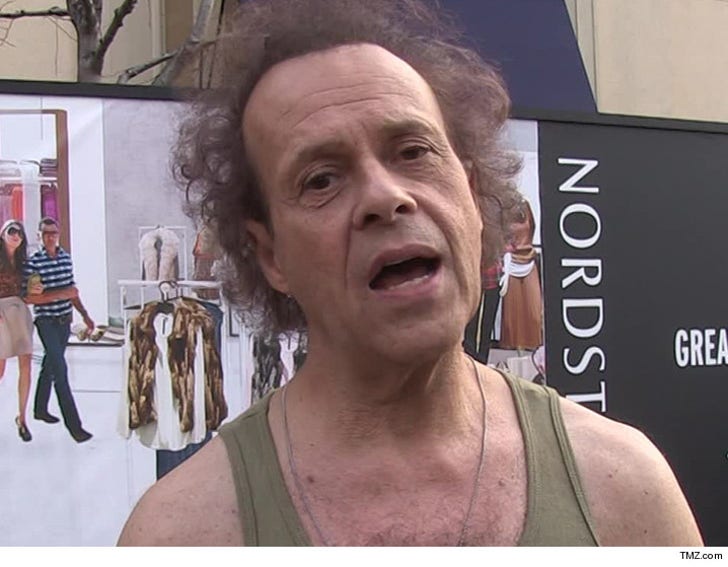 Richard Simmons broke his silence to shoot down a report that his long-time housekeeper is holding him hostage in his home.

Richard appeared on "Today" Monday via telephone, acknowledging he's dropped out of sight for years but he's ok.

The New York Daily News did the latest story over the weekend -- that Richard's friends have been alarmed that he has shut down contact with them.

TMZ has reported over the last year-and-a-half, Richard has shut close, long-term friends out of his life. He doesn't acknowledge birthdays, deaths and various forms of outreach by people who love him.

As we reported, in January of last year the LAPD went to Simmon's home for a welfare check after a friend reported he was the subject of elder abuse. The LAPD cops say Simmons looked fine and was in good spirits.

You can hear in the "Today" interview ... he's dealing with issues.