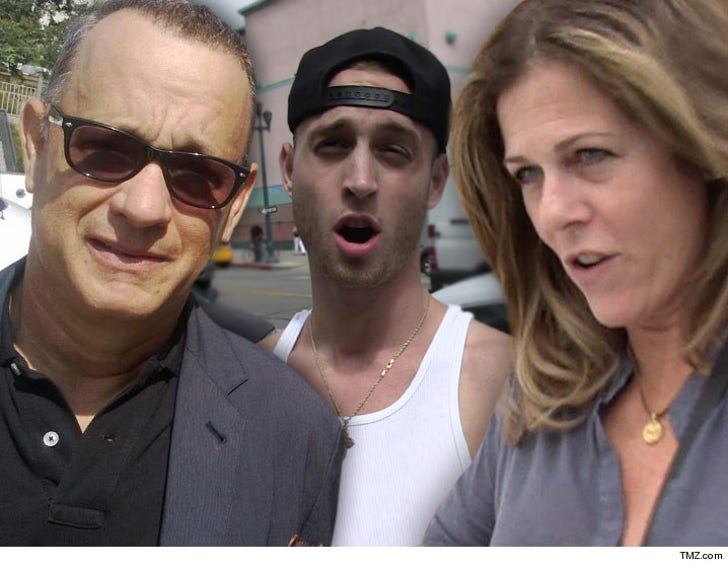 Tom Hanks and Rita Wilson just got tagged for an accident their son, Chet Haze﻿, had while driving mom and dad's car.

According to a new lawsuit filed against the celebs ... Chet rear-ended a guy named Terry Moogan in February 2015, while driving Tom and Rita's Chevy. Moogan accuses Chet of driving recklessly and being "under the influence of drugs and or alcohol at the time."

Moogan says Chet's parents should be responsible since they negligently handed him the keys.

As for the drugs and alcohol allegation ... Chet didn't get a DUI for this accident, in fact cops weren't even on scene. Moogan's attorneys claim Chet begged him not to call the police at the time.

In the suit, Moogan says he suffered injuries ... though he's not specific. His attorneys claim Moogan got whiplash and a brain injury from hitting his head on the dashboard.

We've reached out to Tom's rep. No word back yet. 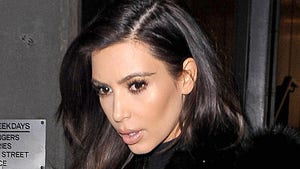