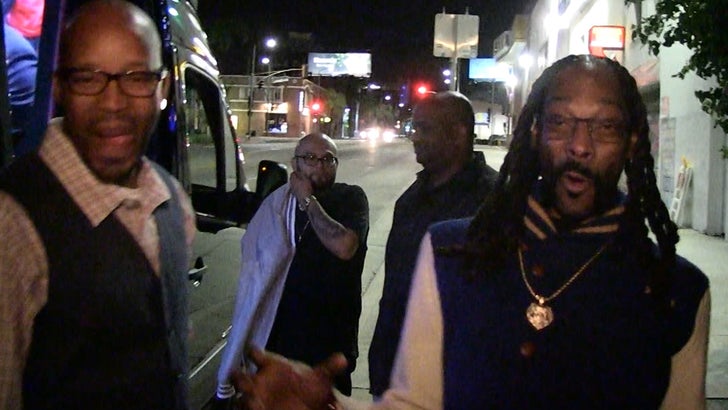 Snoop Dogg is PUMPED to be inducted into the WWE Hall of Fame ... so pumped he broke into a Hulk Hogan impression at the mere mention of the honor and we gotta say ... it's kinda dope.

Snoop was leaving Lure Nightclub with fellow 213 alum Warren G (R.I.P. Nate Dogg) when we asked him how it feels to be going into the WWE Hall Of Fame as a celebrity inductee.

You'd think he feels pretty honored ... and he shows us just how much by honoring another WWE legend ... and launching into a pretty dead-on Hulk Hogan act.

BTW -- a shout-out from Snoop must feel pretty good if you're the Hulkster ... Snoop's a huge deal in the black community and Hulk is still kinda on thin ice after the whole "N-word" ordeal. 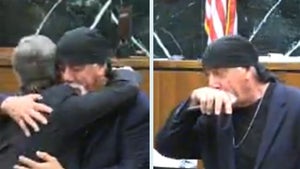 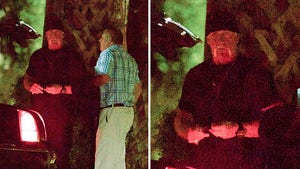