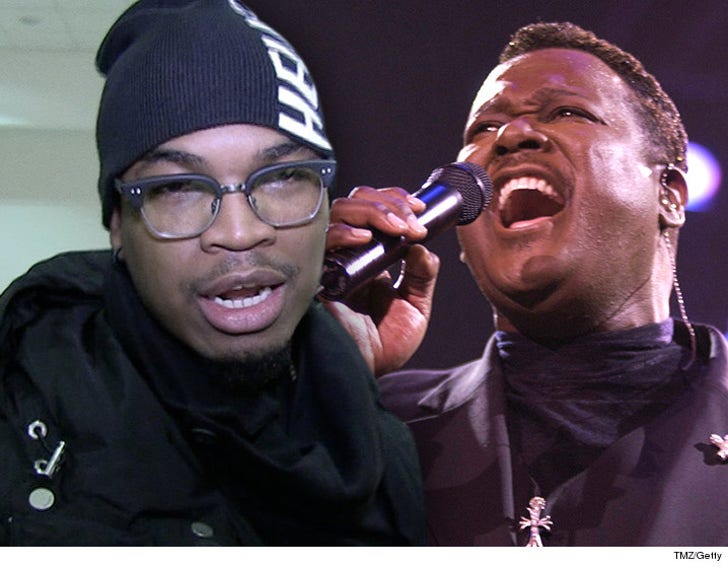 The NCAA is adding a twist to its annual "One Shining Moment" montage at the end of the Final Four tourney ... Ne-Yo will be doing a version this year -- but he's NOT bumping Luther.

Luther Vandross' version of the song has been mostly used since 2003 ... with 1 exception, in 2010 he was replaced for Jennifer Hudson. But people got pissed so they brought back Luther's version the next year.

Now, the NCAA has announced a new singer will be taking on the song ... Ne-Yo -- but warn he will NOT replace Luther on the main broadcast.

So, chill everyone ... it's gonna be fine. And hey, it might even be good. 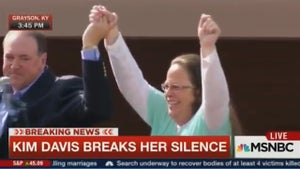