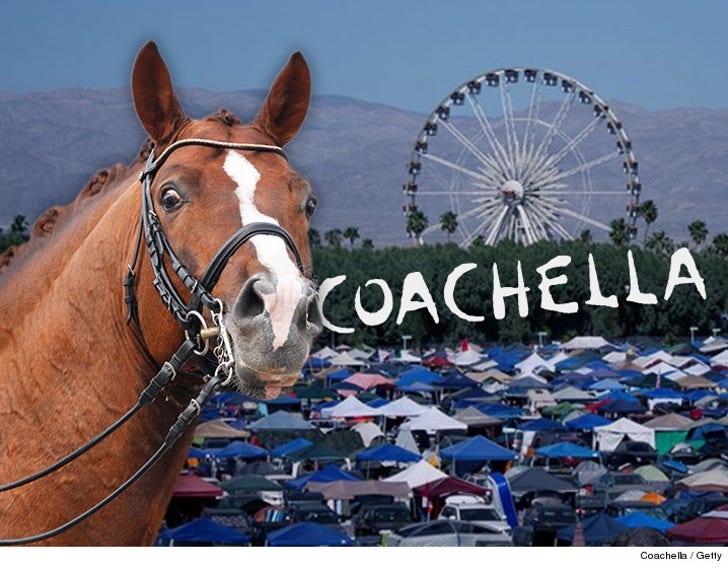 Coachella fans opting out of fancy hotels, condos or mansions ... can park their asses and their horses at a huge 3 day camping party.

Vestal Village is an invite-only camping party that coincides with the Coachella festival. VV is going down at a secret location in the desert outside Palm Springs -- but we've uncovered a few clues about the scene that's been planned.

For one, we're told there will be stalls to accommodate horses and horseback rides -- however, BYOH. There will also be an Olympic sized pool and a lake. Eagles of Death Metal are headlining the event, which is sponsored by Vestal Watch, Gevitta and Estrella Damm.

We're told they're expecting about 6,000 people to attend the massive Coachella after parties.

That's a lot of dung. 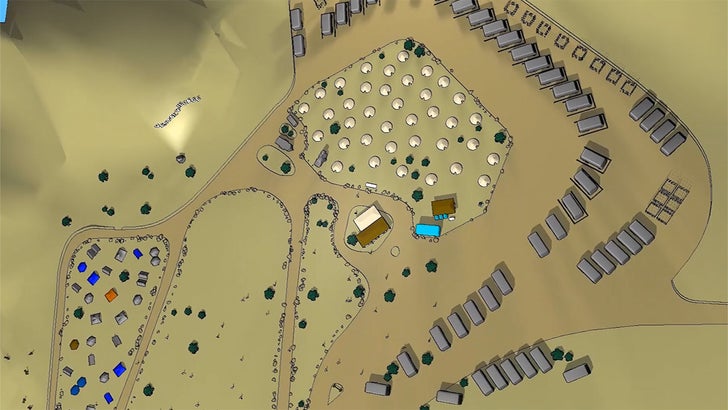 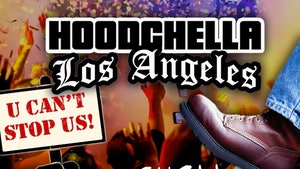 Coachella Gets Big Screw You ... Hoodchella Is On And Poppin' 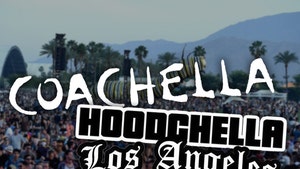 Coachella Sues -- We're Not Good with the Hood