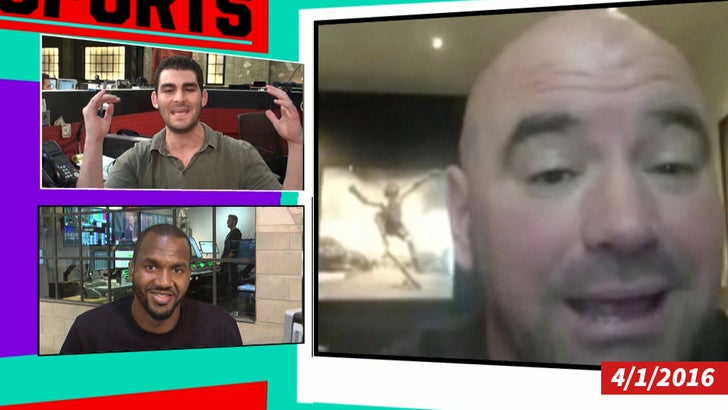 Ronda Rousey is in a "great place mentally, physically and emotionally" ... and most importantly "she's ready to fight" -- so says UFC honcho Dana White.

White appeared on the "TMZ Sports" TV show on Friday on FS1 and told us he JUST had dinner with Ronda the other night ... so we had to ask for an update.

"Every way you can be good, she's good," White said ... telling us Rousey is planning on making her UFC comeback in either November or December. 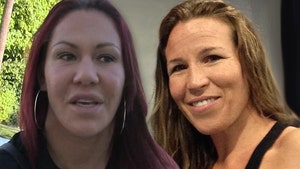 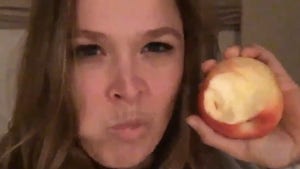