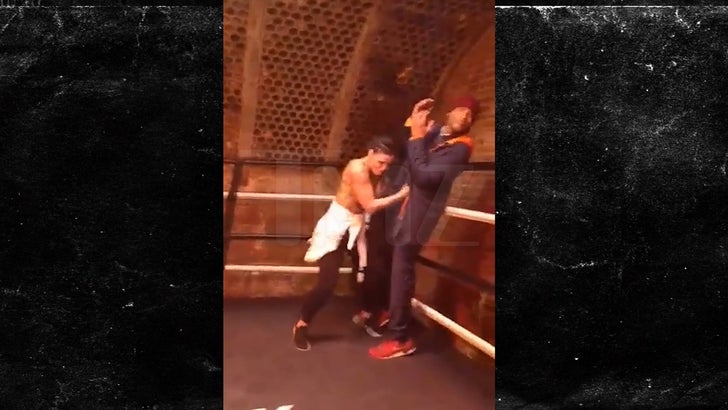 Here's proof 47-year-old Will Smith still has it in the squared circle -- video of the Fresh Prince getting some in-between takes work with a woman ... who could probably really kick his ass.

Will is in NYC filming "Collateral Beauty" and took a break from set to duck into the Overthrow boxing gym ... for some light sparring with WBC women's champ Alicia Napoleon.

Check out the clip ... Smith looks like he hasn't forgotten the moves he learned on "Ali" ... pulling off a perfect rope-a-dope. We're told he also hit the heavy bag a little while he was there. 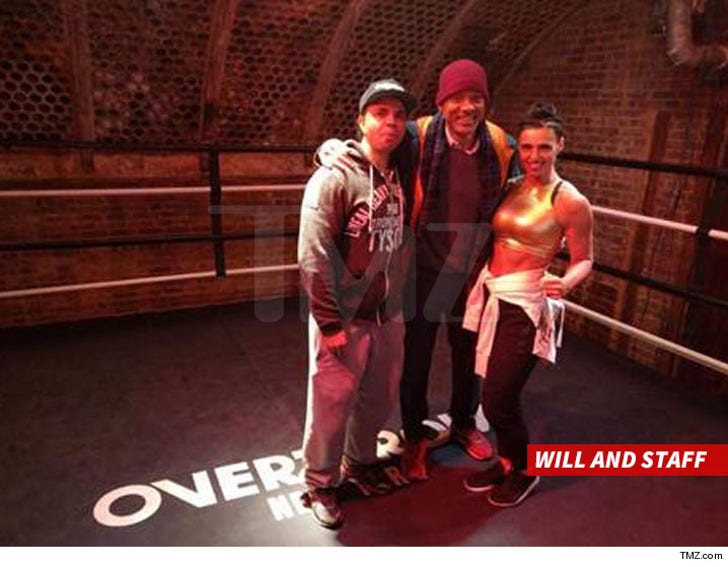 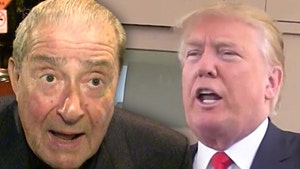 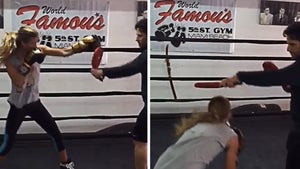 Nina Agdal -- Knockout ... Even In The Boxing Ring (VIDEO)