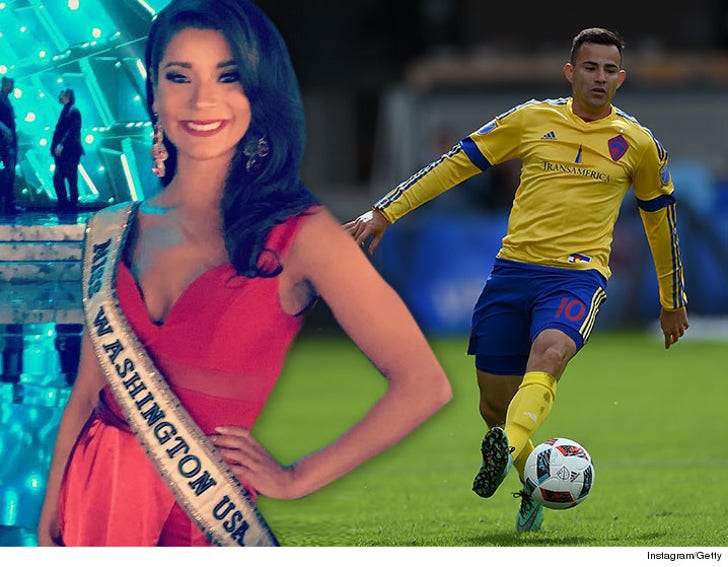 Ex-Miss Washington ﻿Stormy Keffeler﻿ ﻿will NOT be charged with a crime for an alleged incident involving MLS player Marco Pappa ... TMZ Sports has learned.

As we previously reported, Keffeler was under investigation for allegedly stabbing her then-boyfriend, Pappa, at his apartment after a fight back in December. The Colorado Rapids midfielder had to get surgery for a punctured lung, diaphragm and damaged spleen.

The King County Prosecutor's Office released a memo saying no criminal charges will be filed against the beauty queen because Pappa insisted he was stabbed by a stranger while walking home from a bar and adamantly denied Keffeler did it.

Even though cops found a bloody knife inside his apartment, prosecutors say, "the blood evidence alone cannot prove the assailant, intent and disprove any potential defenses beyond a reasonable doubt without Mr. Pappa's further cooperation."

Prosecutors also say they examined the knife, but didn't find any legible fingerprints on it. 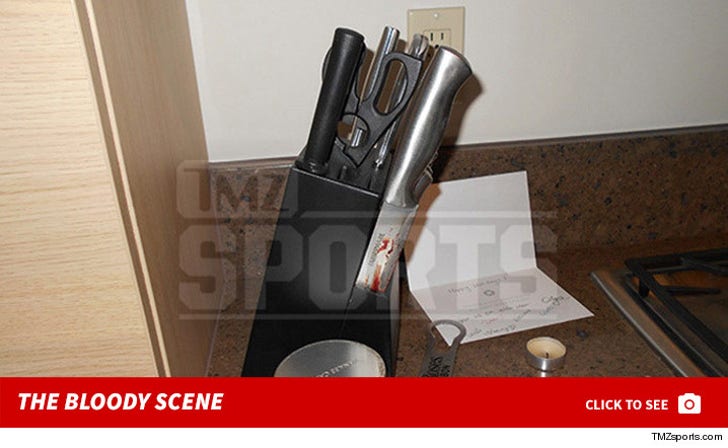 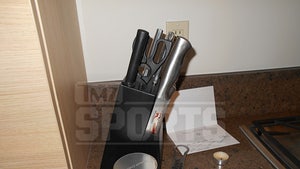 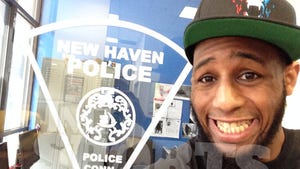