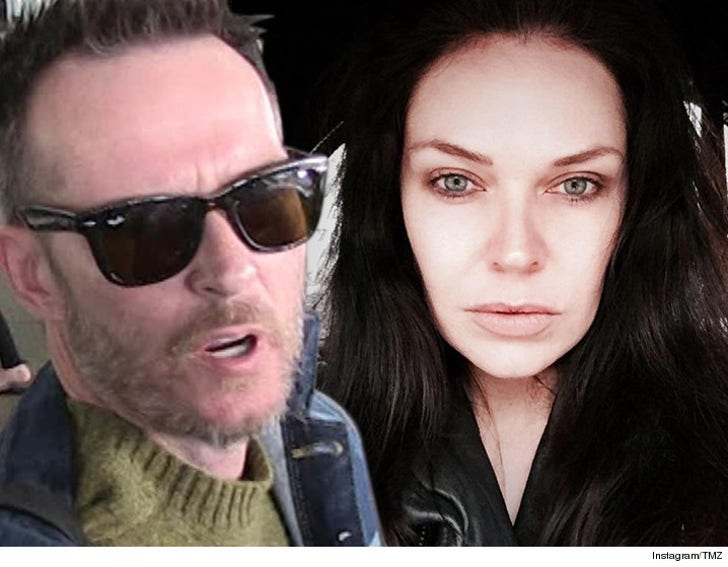 Scott Weiland's widow, Jamie, says the singer shorted her by more than $60k when he reneged on a prenup deal that promised her $2k per month of wedded bliss.

Jamie filed a claim against Weiland's estate saying the late singer owes her $64,406.

According to Jamie, her and Scott signed a prenup before their 2013 wedding. It was cut and dry ... what was his before the marriage remained his, and vice versa.

The doc also waived Jamie's right to spousal support if they divorced, but Scott agreed to drop $2k a month into a separate account for Jamie. She was even supposed to get annual 7 percent raises. But Jamie says Scott had only made 2 deposits by the time he died in December of 2015.

Jamie wants Weiland's estate to cough up the dough pronto. 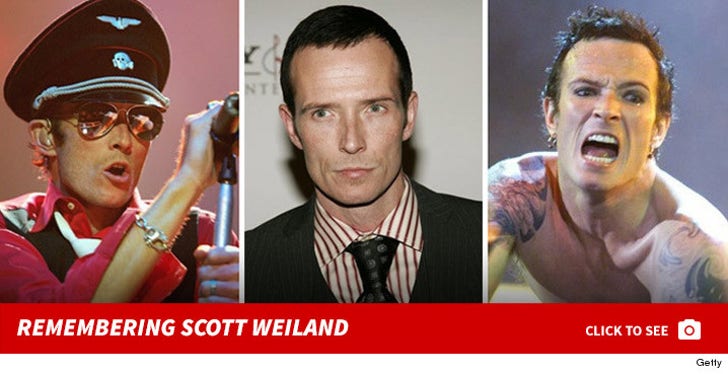 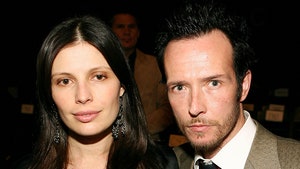 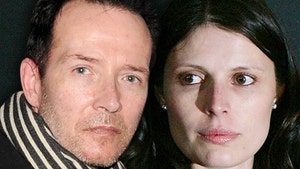 Scott Weiland -- Will Filed ... Ex-Wife Wants to Call the Shots