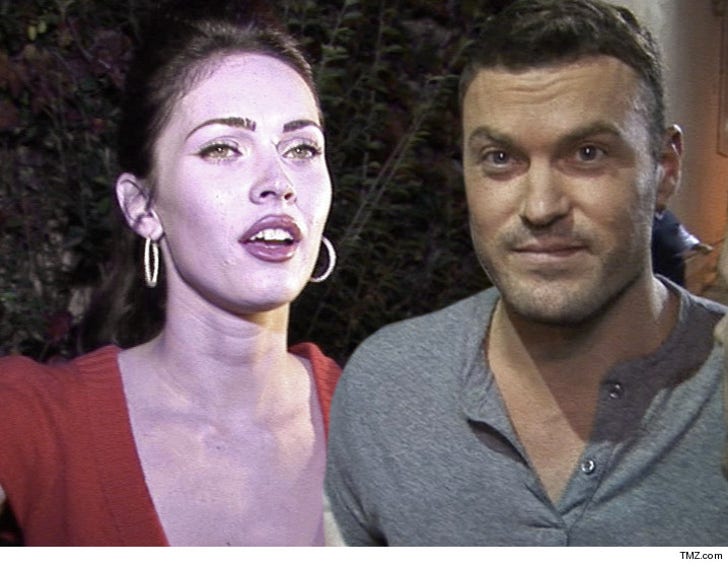 Megan Fox is pregnant and estranged husband Brian Austin Green is the father, we've learned ... but we've also learned she has no plans to drop her divorce.

Sources connected to the couple tell us the pregnancy just kinda happened ... it wasn't planned. As we reported, Megan and Brian have been close even after she filed her legal docs last August ... and now we know just how close.

There would be big consequences by pulling the divorce. Megan's the breadwinner, so all the money she's earned since her separation is hers, including the loot for her latest 'Ninja Turtles' flick. 86ing the divorce would change all that.

There are also consequences by not withdrawing the divorce petition. Brian will almost certainly be entitled to more child support for the 2 and soon-to-be 3 kids. 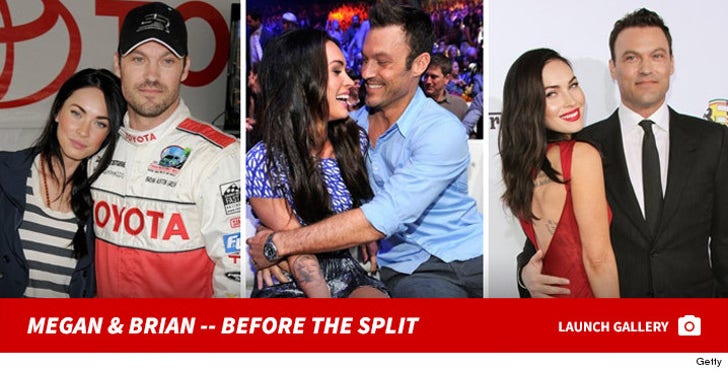 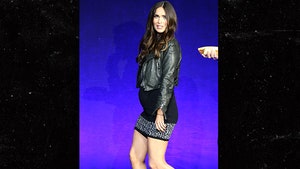 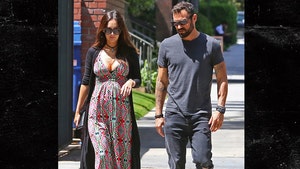