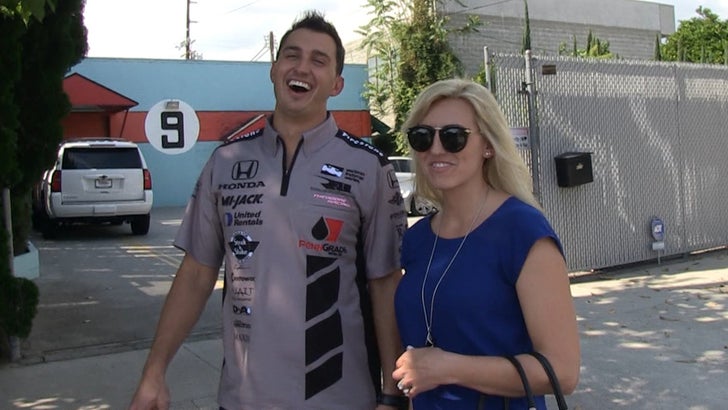 They're race car ROYALTY -- Indy driver Graham Rahal and Funny Car star Courtney Force -- but when it comes to having kids ... the newly married couple says they're pumping the brakes ... HARD.

Graham and Courtney both come from legendary racing stock -- Courtney's family even had their own reality show on A&E ("Driving Force"). So, after they tied the knot last year, people started the same damn question every newly married couple gets ... WHEN ARE YA GONNA HAVE KIDS!? 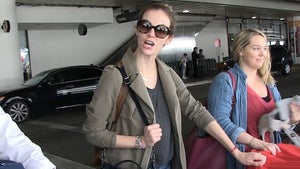 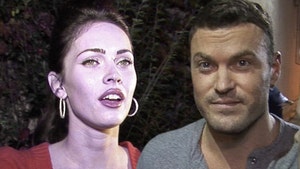