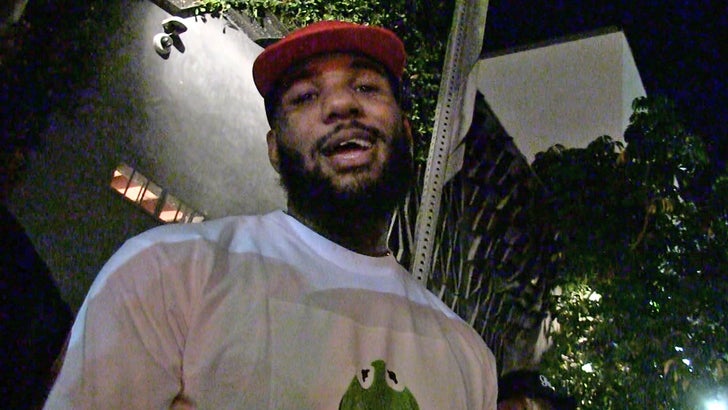 Should Kobe Bryant turn down "Inside the NBA"? The Game thinks so ... telling TMZ Sports he wants to see Kobe on TV, but not at the same desk as Barkley and Shaq.

We broke the story ... producers at the TNT show have already reached out to Bryant to try to get him on the show. We're told Kobe is still considering his options before making a decision one way or the other.

But Game -- a HUGE Lakers fan -- says Kobe should do something he doesn't really like to do ... pass. 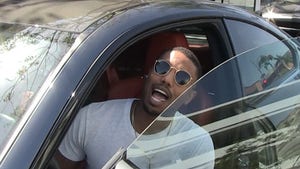 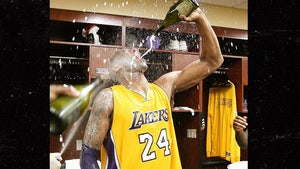