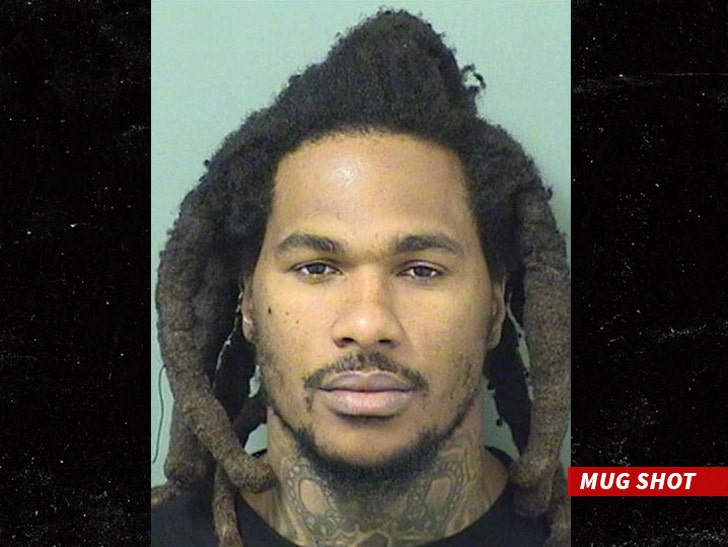 It's deja vu all over again for ex-NY Giants wide receiver Preston Parker -- who was arrested for allegedly trying to ditch drugs during a traffic stop this week ... the 2ND time in 3 weeks.

Parker -- who was cut by the Giants in 2015 after dropping a TON of passes -- was pulled over in Boynton Beach, FL on Monday for illegal tint on his black Chevy Malibu. During the stop, cops say he tossed a clear bag of the sticky icky out of his window.

Cops found the bag and tried to take Parker into custody while he reportedly resisted.

But just 3 weeks ago, cops say they had almost the exact same experience with the 29-year-old -- with drama beginning after a stop for tinted windows.

Only that time, cops say Parker tried to ditch COCAINE -- and when they finally pulled him over, they allegedly found a fully loaded gun in his car.

Hope he saved some of that NFL cash for a good lawyer ... 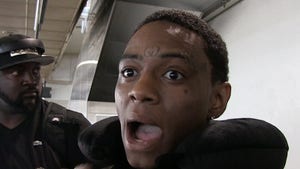