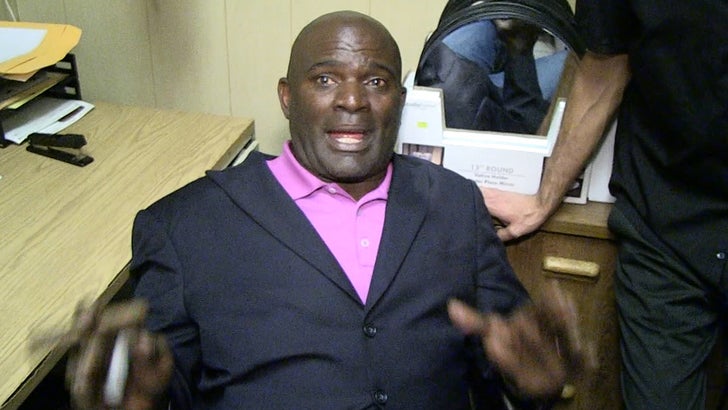 Lawrence Taylor has some real talk for Johnny Manziel -- "It's not the 1980s. It's not the early 1990s. You cannot do what you want to do in the NFL anymore."

TMZ Sports sat down with LT at a signing event at Miami Mike's sports bar in Jersey ... and with his well-known issues with substance abuse, we asked the NFL legend if he had any advice for the troubled Manziel. Taylor's initial reaction -- "He's gotta get the monkey off his back."

From there, Taylor went on to explain how social media is forcing NFL players to actually behave in public nowadays ... because there's a greater chance you'll get caught.

"With social media and all that stuff man, listen ... Man, back in our day, if you didn't hear it on Monday, motherf**ker you free!!! You free!!"

"You ain't gotta worry about it if you don't hear about it on Monday because listen, when I would do some sh*t ... I'm just trying to get through Monday!"

Taylor says for that reason, he has ZERO social media presence -- no Twitter, no Instagram, no Snapchat.

Taylor concluded by looking directly in the camera -- waving off his friend and ex-teammate O.J. Anderson -- and giving Manziel one final piece of life advice: 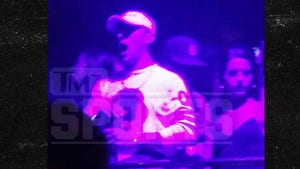 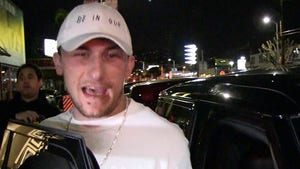