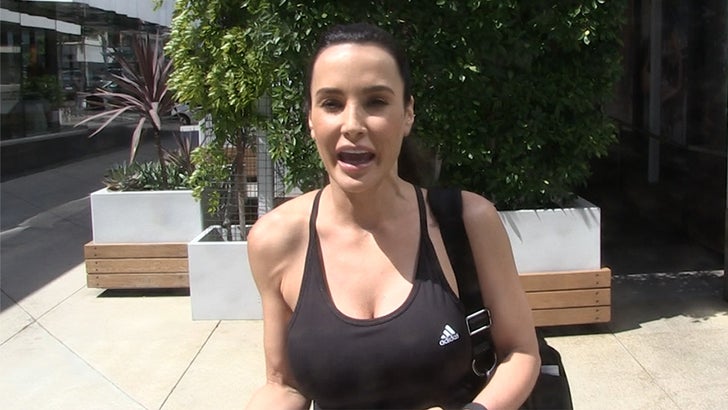 It's pretty compelling stuff ... Lisa -- who recently detailed her relationship with Chyna in Stashed magazine -- goes on to say there should have been someone ... ANYONE ... in Chyna's life willing to give her a hand financially so she didn't have to bang on camera. 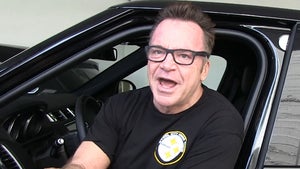 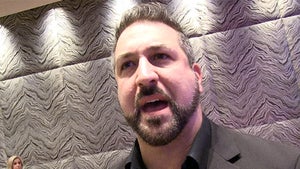 Joey Fatone -- Chyna Was My Friend ... Didn't Know Issues Were That Bad (VIDEO)