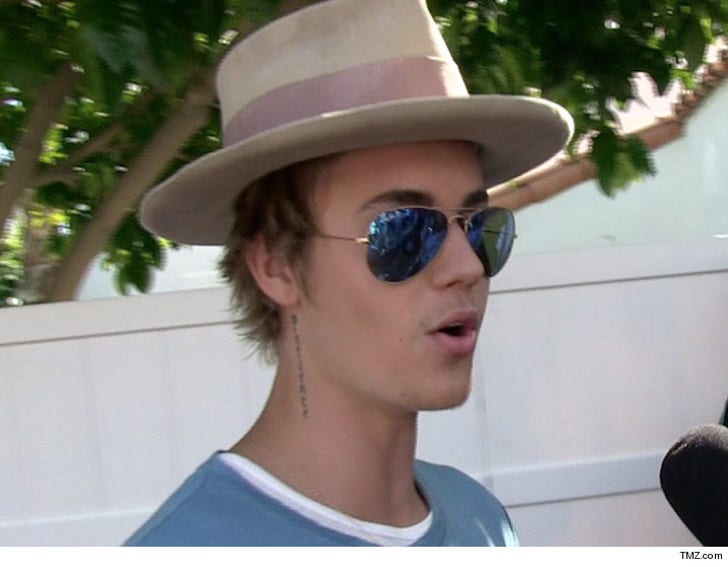 Justin Bieber may have bought himself the most expensive phone in the world, because a guy who claims the singer destroyed his cell has filed a lawsuit seeking as much as $100,000.

Robert Earl Morgan was at Cle nightclub in Houston last month when Bieber showed up and began clowning Post Malone, appearing to extinguish a cigarette on the rapper's arm.

Bieber was feeling his oats, and according to Morgan, Biebs grabbed a beer bong and tried his hand at chugging. Morgan says Bieber "was clearly a novice," spilling the brewski all over his clothes and face.

Morgan says he was shooting cell phone video of the mishap, when Biebs became enraged, grabbed his cell phone and smashed it to pieces.

According to the lawsuit filed by Jason Friedman, Morgan never got his SIM card back, which contained precious memories, including pics of his grandma's 100th birthday party. He says he also lost business contacts and it's eaten into his commission. Morgan adds he minored in photography in college and had 5,000 pics and videos documenting his travels, which he'll never get back.

We reached out to Bieber's camp. So far no response. 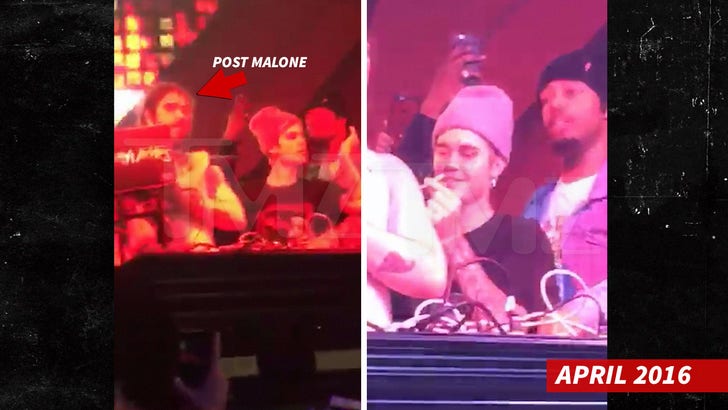 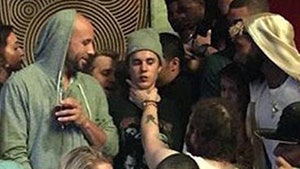 Post Malone -- I Choked Bieber ... But We Were Just Playing (PHOTO) 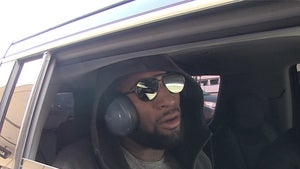