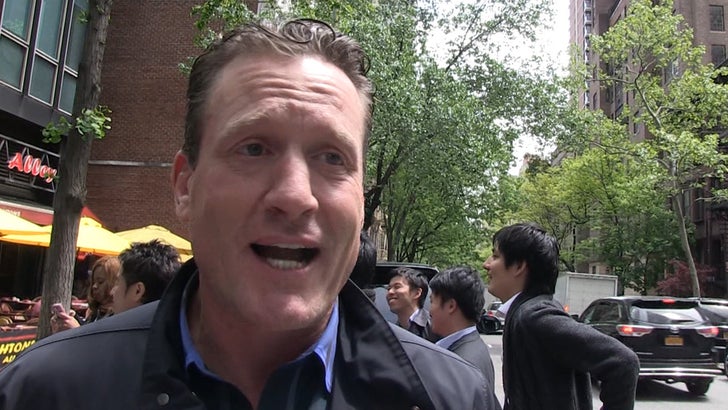 Turns out, Roenick is a huuuge Justin Bieber fan ... like, big ... and says JB's got too much going on in his life to worry about Bloom getting cozy with his ex-girlfriend Selena Gomez again.

Remember, Bloom and Bieber got physical over a woman back in 2014 -- when an altercation broke out at a restaurant in Ibiza.

Well, Roenick says if the two come to blows again ... Bloom better watch his ass 'cause Justin's bigger and stronger than ever.

Jeremy also issues some dating advice for the Biebs -- don't worry about one girl ... there are too many fish in the sea and they all want to bang you. 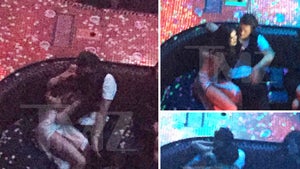 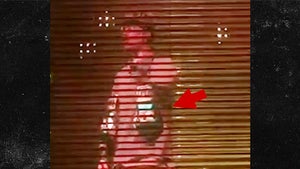 Justin Bieber's Concert Boxing Gloves ... Were Made For Mayweather