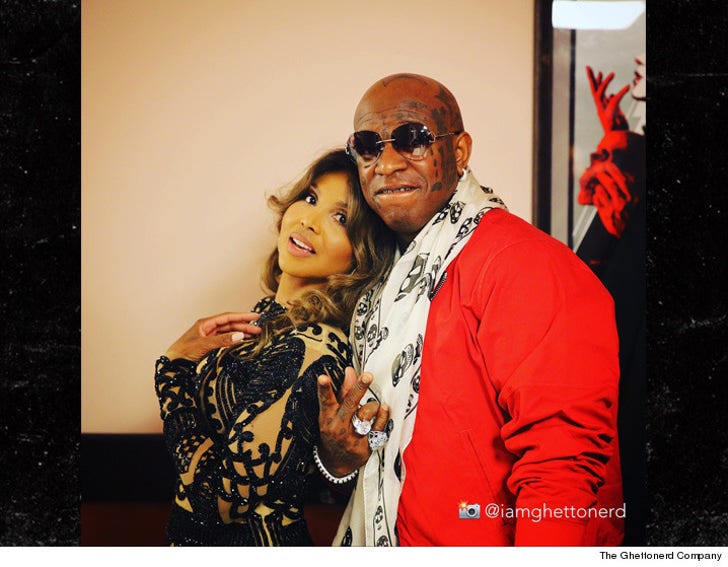 Toni Braxton put some respek on Birdman's name by hanging with the Cash Money CEO -- and it's not for the first time ... which makes it more surprising they've kept this under wraps.

The cat started crawling out of the bag when Birdman showed up Sunday for Toni's Grammy Park performance in Brooklyn. We're told backstage was sealed off so very few people could see them together, but this pic of the rendezvous got out.

Sources tell TMZ ... Birdman left with his entourage to go clubbing. It's unclear if he and Toni had a "run-in" later, but we're told they've been close for years ... and have hooked up in the past.

Our sources say they're trying to keep it on the DL, and up until now they have. 'Nuff respek. 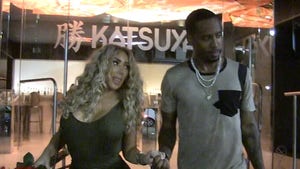 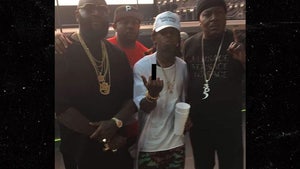