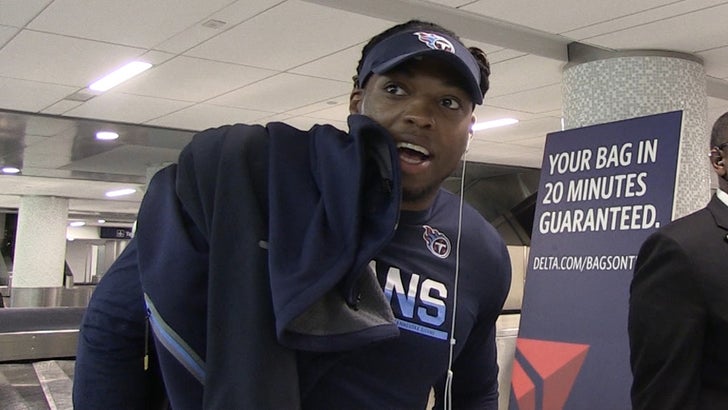 The '15 Heisman Trophy winner -- and 2nd round pick of the Titans -- touched down at LAX for an NFL rookie event ... so, we had to ask if he was concerned about competing with DM for the starting job.

But Henry says there's no hostility -- and he's excited to work with a guy who's already "done such a great job in the NFL."

We also asked if he was excited about all the country music in Nashville ... it's clear, that part might take some adjusting. 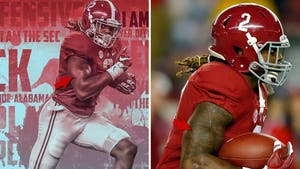 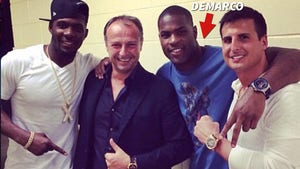 DeMarco Murray -- Buys 22 Watches for Teammates ... Thanks for Huge Season