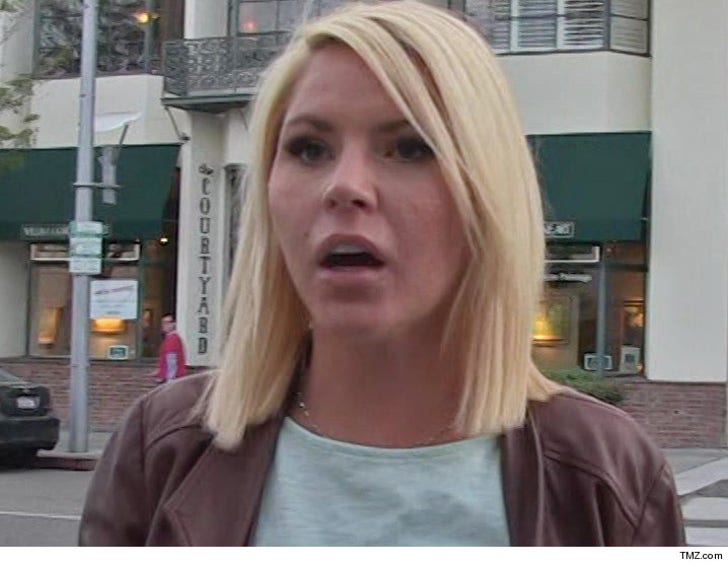 Ex-Playboy Playmate Ashley Mattingly called the police on a man she says angrily showed up at her home after a year of flooding her with calls and texts.

Ashley, Miss March 2011, tells TMZ ... a guy named Joey claimed to be a DJ and contacted her about doing a club appearance, which she ultimately turned down. Ashley claims Joey kept reaching out anyway -- and even left her a sterling silver Tiffany necklace on Easter.

But according to the police report filed by Ashley, and obtained by TMZ, he showed up at her Orange County home last month and took back the necklace. Ashley called police to report a "stalking," but Joey was gone by the time cops got there.

Joey admits taking back the necklace, but says he's no stalker. Police reviewed text messages and say they didn't see anything threatening. 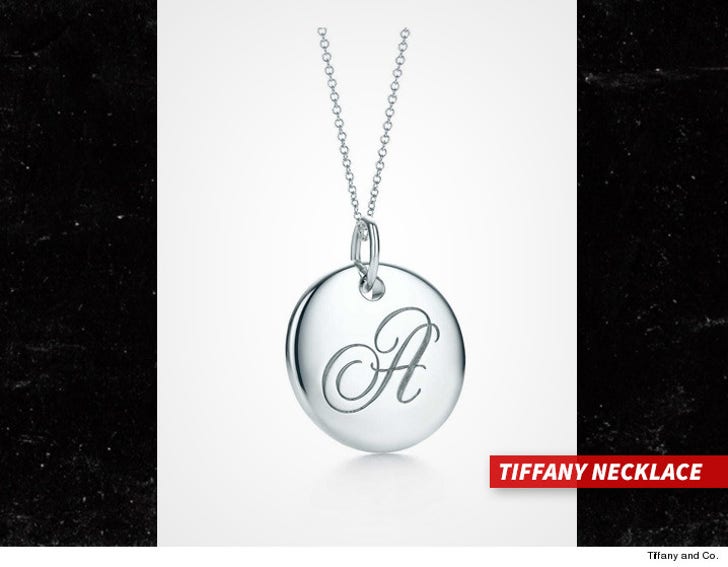 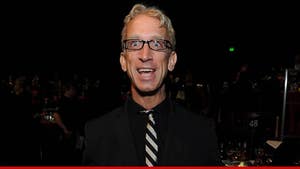 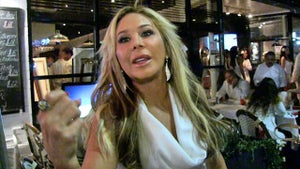